The rumors are true: Spider-Man is joining the Marvel Cinematic Universe.

Sony will continue to control the feature film rights to the wall crawler but will work in partnership with Marvel to reboot the franchise with a new, re-cast Spider-Man feature and to allow the character to appear in Marvel Studios features.

The most likely first appearance for Spider-Man in a Marvel film is Captain America: Civil War, due out May 6, 2016.

Marvel Studios chief Kevin Feige and Amy Pascal, who recently stepped down as co-chairman of Sony Pictures, will produce the rebooted Spider-Man feature, due in theaters July 28, 2017. 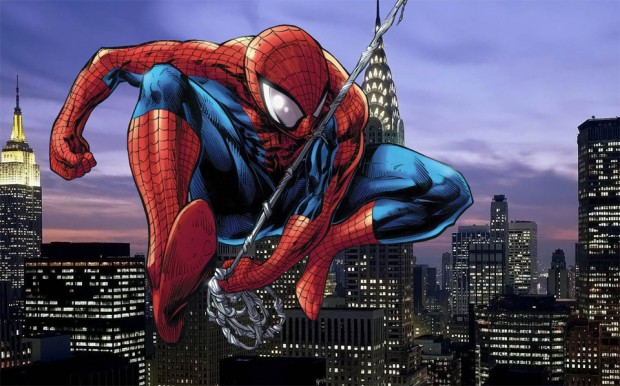