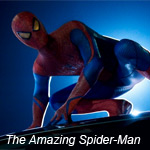 To limit the grosses of American movies, China Film Group opened Sony’s The Amazing Spider-Man on the same day as Warner Bros.’ The Dark Knight Rises on Monday (August 17) in China. However, both blockbusters fared OK as Spider-Man grossed $5.46 million while The Dark Knight ended up in the second place with in $4.45 million. It should be noted that Spider-Man had the advantage of opening in 2,515 compared to 2,400 for the Batman movie. It also cost more because of the higher price of 3-D tickets.

Since the two movies targeted the same audience, China Film Biz noted that neither film managed to break the record of the single-day record of $15.9 million in China set by Transformers: Dark of the Moon in 2011. Last April, Titanic 3D also impressed with a $11.6 million on its opening day. 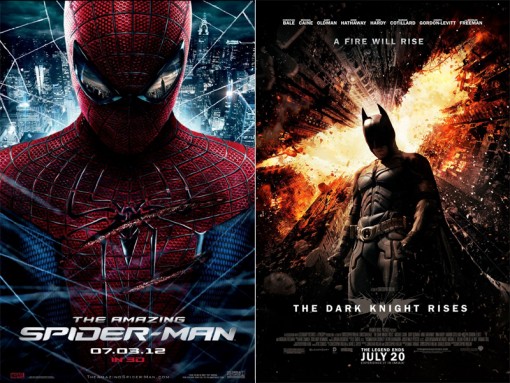