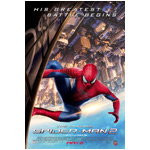 The Sony/Columbia sequel to the 2012 reboot of the franchise added that number to the spectacular business it’s doing overseas, where it’s been playing in some territories for a couple weeks. The international take of $277 million gives the movie a worldwide total of $369 million in ticket sales.

Marvel Studios’ Captain America: The Winter Soldier landed in fourth place for the weekend with $7.8 million in domestic ticket sales. This sequel has earned $237 million domestic and $442 million foreign for a $679 million total.

Fox and Blue Sky Studios’ Rio 2 continues to do strong business, with $7.6 million weekend domestically. Good for fifth place for the weekend in its fourth weekend of release, the movie has earned $106 million domestic and $286 million overseas for a total gross of $393 million. 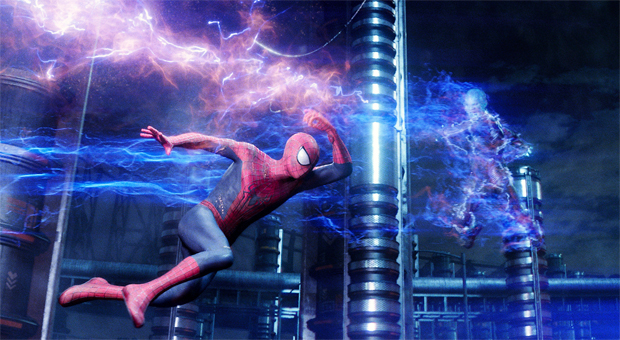