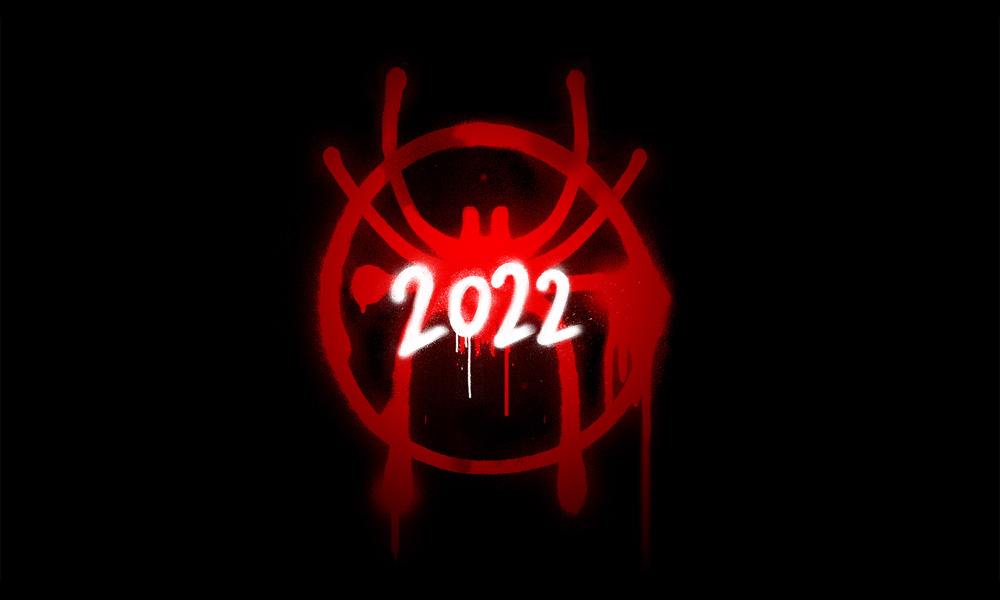 Spider-Man: Into the Spider-Verse 2

Sony Pictures Animation is returning to the incredible multiverse of heroes explored by Miles Morales in Spider-Man: Into the Spider-Verse 2. Lead Animator Nick Kondo announced the kick-off of production with a “First day on the job!” Tweet Monday.

Originally announced for an April 6, 2022 release, Columbia Pictures will now see the Spideys swinging back to theaters on October 7, 2022.

Few details have been revealed for the sequel. Annie Award winner and Daytime Emmy nominee Joaquim Dos Santos (Avatar: The Last Airbender, The Legend of Korra) is directing and The Expendables scribe Dave Callaham is writing the script. Voice star Shameik Moore is expected to return as the voice of Miles.

First day on the job! pic.twitter.com/qfqcCAi9wF

The original 2018 flick (directed by Bob Persichetti, Peter Ramsey and Rodney Rothman; produced by Phil Lord and Chris Miller) won rave reviews from audiences and critics alike — as well as the Best Animated Feature Oscar, Golden Globe, BAFTA and Annie Awards, as well as five additional Annies and a slew of other honors. The movie raked in $190 million at the domestic box office and $375 million globally.