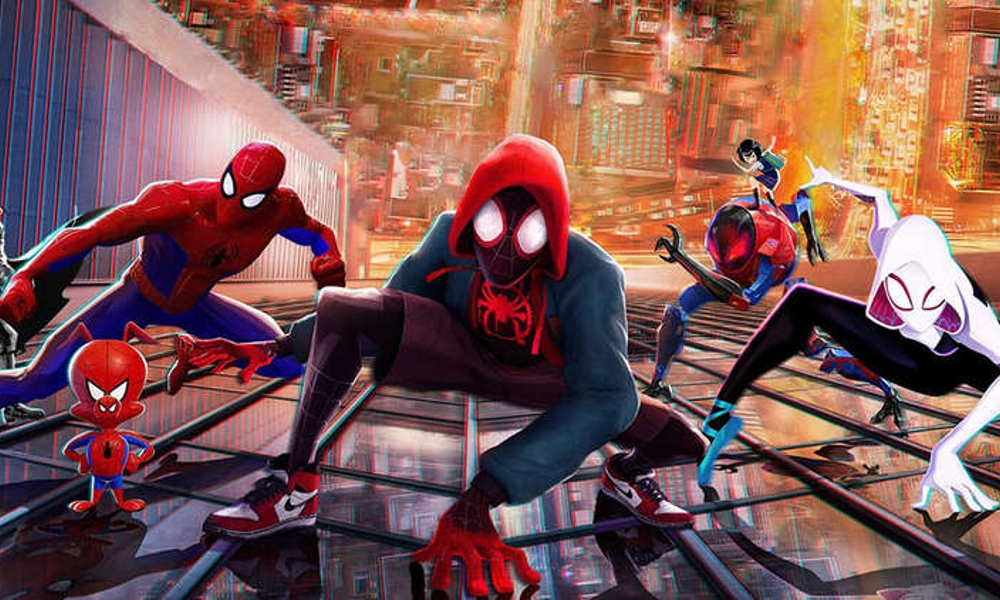 Sony Pictures Animation has tapped three talented directors to take over the adventures of Miles Morales and the Spidey squad in the highly anticipated sequel to Oscar-winning animated feature Spider-Man: Into the Spider-Verse — slated for October 7, 2022. At the helm are Oscar-nominated Soul co-director Kemp Powers, Joaquim Dos Santos (The Legend of Korra) and Justin K. Thompson (production designer, Spider-Man: Into the Spider-Verse) — the latter both making their feature directorial debuts.

Producers Phil Lord and Chris Miller (Cloudy with a Chance of Meatballs, The LEGO Movie), Amy Pascal, Avi Arad and Christina Steinberg are all returning, alongside co-producer Alonzo Ruvalcaba. Peter Ramsey, who directed the first Spider-Verse with Bob Persichetti and Rodney Rothman, is also on board as an exec producer, as is Aditya Sood (Deadpool 1 & 2). Lord, Miller and David Callaham (Shang-Chi and the Legend of the Ten Rings, The Expendables)

“The crew behind the Spider-Man: Into the Spider-Verse set such a ridiculously high bar, and we’re humbled to take on the challenge of charting the next chapter in the story of Miles Morales,” the directors said in a joint statement to Variety.

Lord and Miller added: “We are so lucky to have Joaquim, Justin and Kemp on the Spider-Verse team. We are huge fans of Joaquim’s work — he makes his characters so heartfelt and unique, and he can tell an emotional story with an action sequence the way a musical does through a song. Justin is a maverick filmmaker who relentlessly pursues visual innovation and surprise but always in support of the emotional storytelling. Kemp’s work is incisive and ambitious and funny — with a writer’s wisdom and a director’s heart — he just knows what matters in every scene. All three of them elevate every project they take on, and they are certainly raising our game. We honestly just like them and want to be their friends and we’re hoping working on this movie together for the next few years will totally make that happen.” 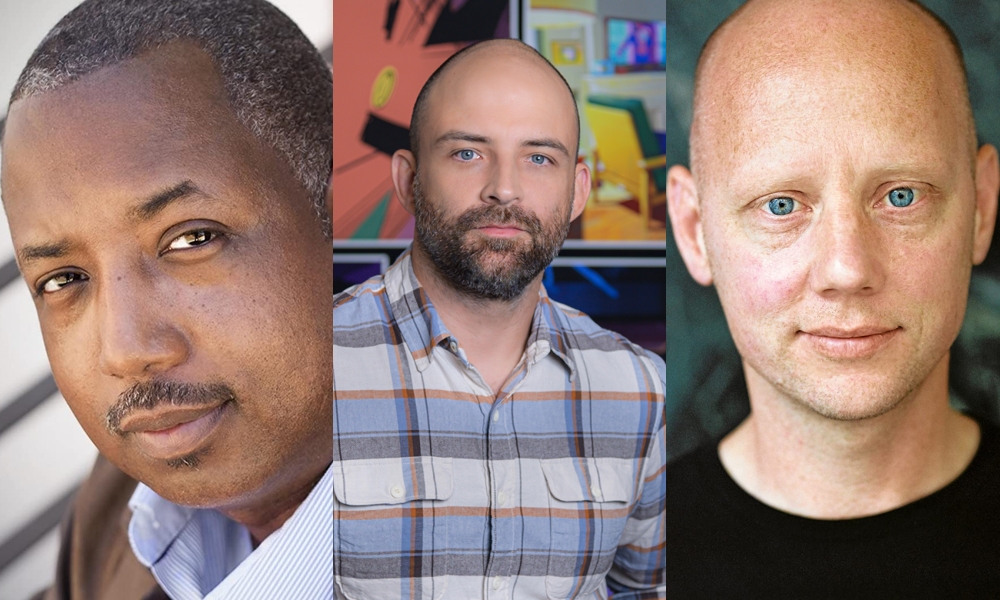 Powers is simultaneously nominated for the Best Animated Feature Academy Award as co-director of awards season sweeper Soul (the first Black filmmaker to fill such a role at Pixar) and for Best Adapted Screenplay for One Night in Miami, which he adapted from his play of the same name. His credits also include writing for CBS All Access/Paramount+’s Star Trek: Discovery.

Thompson won an Annie Award for feature production design for his work on the first Spider-Verse, which also earned him an Art Directors Guild nod. He has also won a Primetime Emmy for Individual Achievement in Animation for Star Wars: Clone Wars. He has been a vizdev and concept artist on other SPA features including Smurfs: The Lost Village, The Angry Birds Movie and the Cloudy with a Chance of Meatballs movies. His credits also include hit series including The Powerpuff Girls, Samurai Jack and Kim Possible.