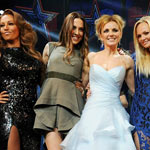 UK pop princesses the Spice Girls will be giving a new meaning to their “girl power!” catch phrase by voicing animated alter egos in a new superhero-themed movie.

Variety reports that a source has said all five members have signed off on their likenesses being used for the animated feature: Victoria Beckham (a.k.a. Posh Spice), Melanie Brown (Scary Spice), Emma Bunton (Baby Spice), Melanie Chisholm (Sporty Spice) and Geri Halliwell (Ginger Spice). Each tooned up super spice will have a special “girl power” unique to their personality.

The group members,who first united in 1994 and became the biggest British musical sensation since “Beatlemania,” are reportedly “fired up about the idea,” according to the source, who added “The Spice Girls are thinking big in terms of a franchise on a global scale. They’re the most successful girl group on the planet. It’s just what Marvel or Disney needs.”

Throughout their luminous and well-seasoned career, the Spice Girls have sold 85 million records worldwide and earned a number of awards, including five Brit Awards, three American Music Awards, three MTV Europe Music Awards, one MTV Video Music Award, and three World Music Awards. They set new chart records and achieved the highest ever annual earnings by an all-female group in 1998 at $49 million USD.

In 1997, the group starred in the live-action musical comedy Spice World, directed by Bob Spiers, which unfortunately only really impressed the Razzy Awards committee — but great art is rarely appreciated in its time. In 1998, a claymated crew of brawling Spice Girls faced off with Hanson in MTV’s Celebrity Deathmatch: Deathbowl ‘98 special — which aired during the Super Bowl XXXII, earned top all-time ratings, and turned into a six-season series. 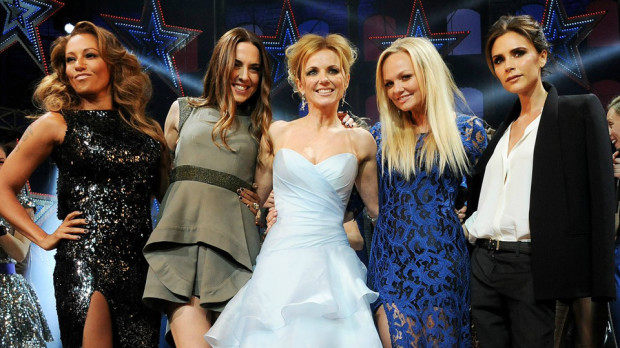 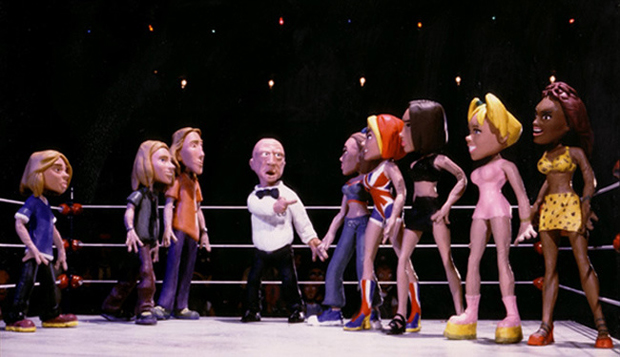