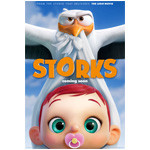 A second official trailer for Warner Animation Group’s high-flying fall release has arrived, offering us an expanded look at the world of Storks. The new spot reveals that audiences will encounter many different creatures in this CG comedy in addition to Junior the Stork and his orphan human sidekick, Tulip (oh, and that “happy accident” who starts their whole crazy adventure off) — like a not-so-vicious wolf pack voiced by actor-comedians Keegan Michael Key and Jordan Peele. 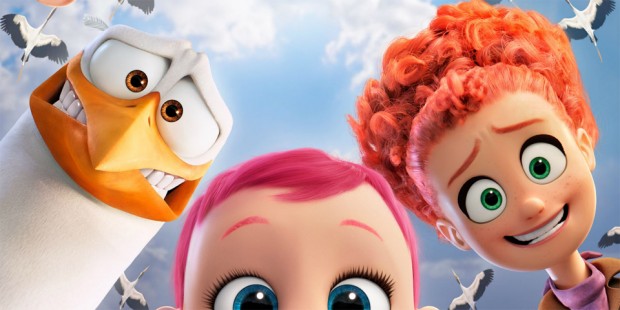