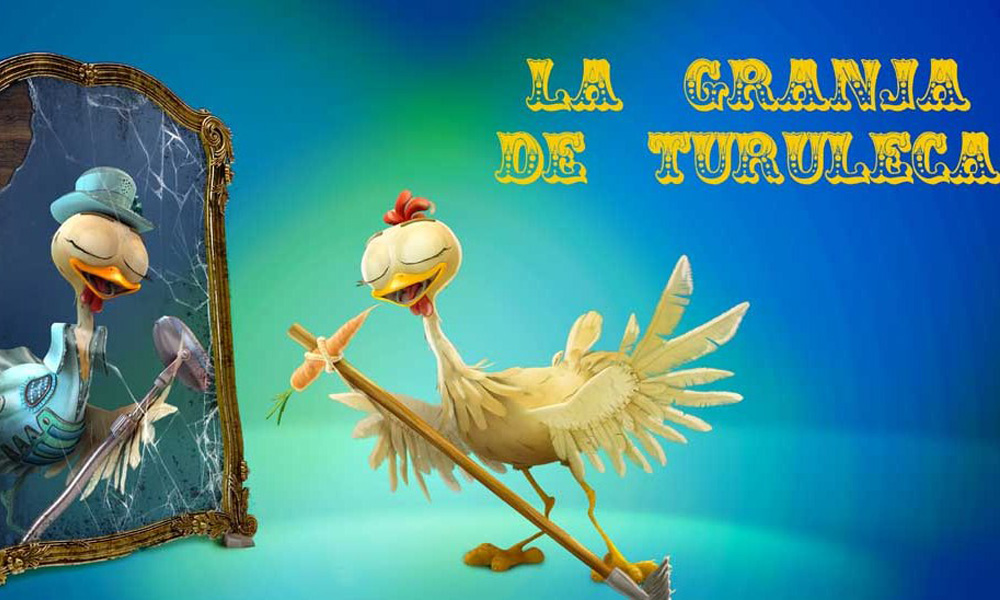 The series is set at the farmstead of retired teacher, Isabel, who decides to teach her animals how to play instruments and sing, while teaching them important citizenship lessons. Each new concept in manners, sharing, conflict resolution, etc. is cemented with an original song performed by Isabel and her oddball band at the end of each episode. Turuleca the hen leads on vocals, with Ritmo the pig on guitar, Harmony the cow on trumpet, and Compas the sheep on drums.

The series is currently in development.