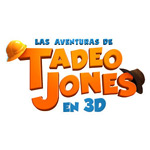 A warm-hearted spoof of Indiana Jones-type adventures, the movie centers on good-guy Tad Jones, a frustrated construction worker who dreams of becoming a dashing archeologist. His fantasies become reality after he pairs up with a feisty young woman and searches for Inca treasure and fighting unscrupulous treasure-hunters.

Media Networks will distribute the film in Latin America, which is based on Gato’s award-winning 2008 short Tadeo Jones and the Basement of Doom.

Paramount Pictures released Tad in Spain last Friday in 500 theaters. According to early Rentrak reports, the film is expected to bring in close to 2.9 million euros during its first weekend of release. This will make the film on the same level as, Ice Age 4, which was the country’s second biggest opener of 2012. (Spain’s most popular opening of the year is the live-action feature Tengo Ganas de Ti (I Want You).

Here is the Spanish trailer for the movie: 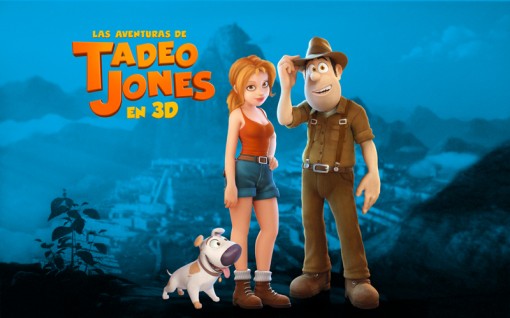