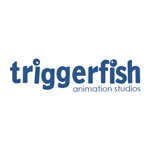 South Africa’s Triggerfish Animation Studios has received development funding to develop the first two projects in a slate of five movies, says The Hollywood Reporter. The Cape Town-studio behind two recent successful CG-animated features Zambezia and Khumba, says it will continue to explore additional financing options and the possible sale of a stake to a strategic partner.

Among the movies in development at the Cape Town-based studio are a sea monster adventure called Here Be Monsters and a new project with the working title Seal Team. Here Be Monsters, which was selected for the Creative Focus pitch at the Annecy Festival earlier this year. is based on an original story Raffaella Delle Donne, who also worked on Zambezia and Khumba. It tells the story of a boy and a sea monster. Seal Team is an action-comedy about the conflict between a group of seals against the great white sharks of South Africa. The script is currently being written by Brian and Jason Cleveland of Cinema Management Group who handled world sales on Triggerfish’s previous films.

“We had a good working relationship with the Clevelands on Zambezia and were impressed by their passion for the medium and for great stories,” said Triggerfish CEO and producer Stuart Forrest. “So it was great when they came with this concept that is so close to home for us.”

“We have a number of exciting properties in the pipeline,” said head of development Anthony Silverston. “But we’re particularly excited by these two highly original and exciting high-concept stories.”

According to Forrest, Zambezia has grossed more than $30 million to-date.

“I believe it is the highest-grossing South African-owned film in around 30 years,” he recently told THR. “Our company has a global vision to create animated films with universal messages for all ages.”

Distributed by Millennium Ent., Khumba has been performing well since its release in South Africa on Oct. 25. The film, which is one of the 19 titles submitted for Oscar consideration this year, has grossed over $30 million to date. It features the voices of Liam Neeson, Laurence Fishburne and Steve Buscemi. It will open wide in the U.S. in early 2014. 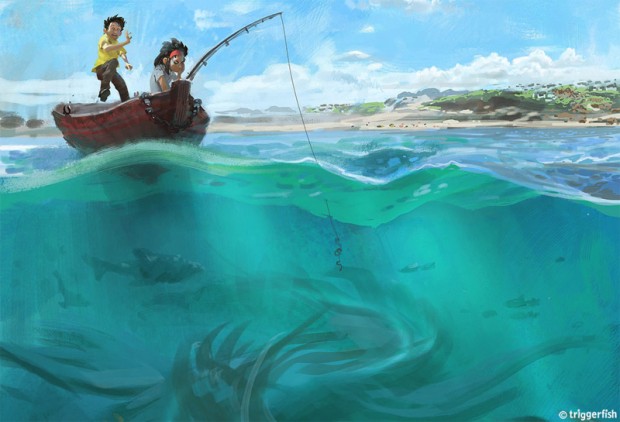