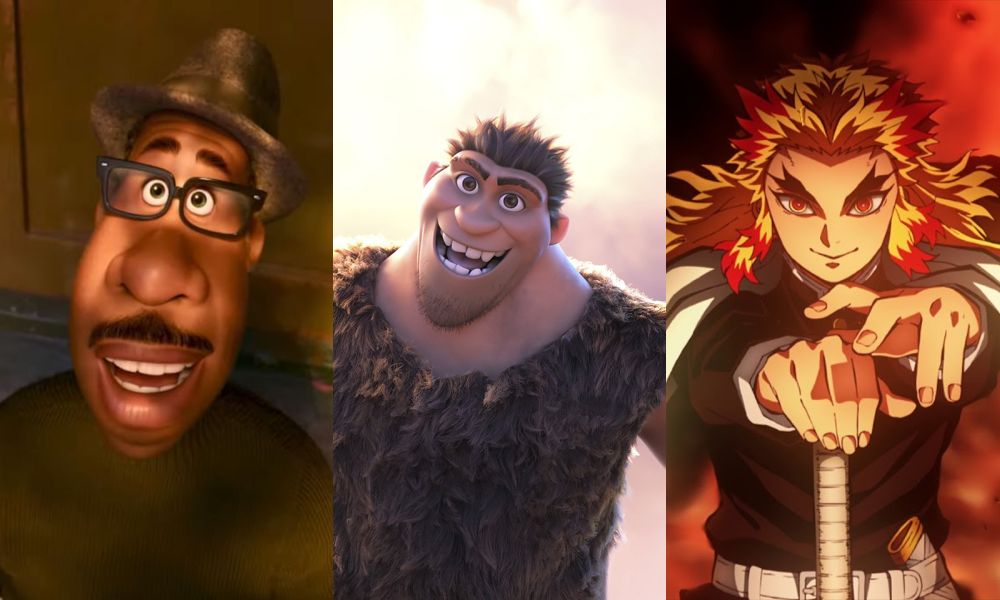 Box offices around the world are hoping for a happier, healthier 2021 as we enter the new year, but a few animation standouts are still pulling masked audiences into theaters where possible.

DreamWorks Animation/Universal Pictures’ The Croods: A New Age passed the nine-figure milestone, achieving a worldwide total of $115M this weekend; the colorful prehistoric adventure has pulled in $80.4M internationally (topped by $52.5M from China), adding $7.6M this weekend from 17 markets outside NorAm.

Anime blockbuster Demon Slayer The Movie: Mugen Train officially set a new record as Japan’s highest-grossing film of all time, surpassing Hayao Miyazaki’s Oscar-winning Studio Ghibli fantasy Spirited Away last weekend. The ufotable-produced extension of the hit animated series and manga adventures has remained at No. 1 in its home country for 12 weeks in a row, accumulating an estimated $337M for distributor Toho.

Mugen Train will get a North American release through Funimation Films and Aniplex of America early this year (read more about it in the February issue of Animation Magazine).

In another big shift of 2020, China has been confirmed as the leading market of the global box office for the year for the first time, overtaking North America. Both Soul and Croods posted their top numbers in the Middle Kingdom this week, with the country setting a New Year’s Day record.