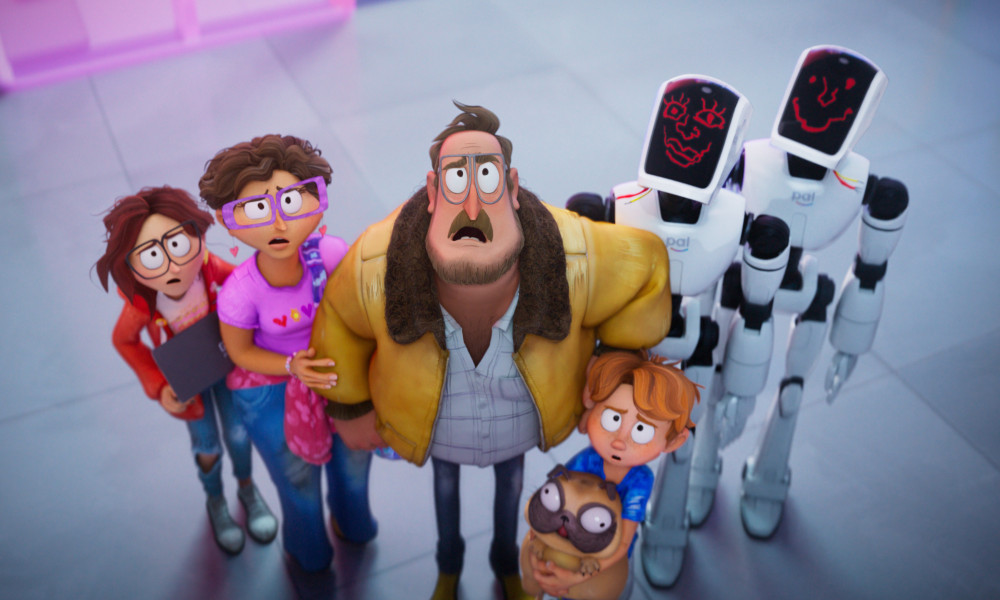 Iconic Events Releasing has partnered with Netflix to bring The Mitchells vs The Machines to movie theaters nationwide for the first time. Sony Pictures Animation’s acclaimed animated feature, which is directed by Mike Rianda and produced by Oscar winners Phil Lord and Chris Miller (Spider-Man: Into the Spider-Verse, The LEGO Movie) will screen in movie theaters on Saturday, November 20 and Sunday, November 21. 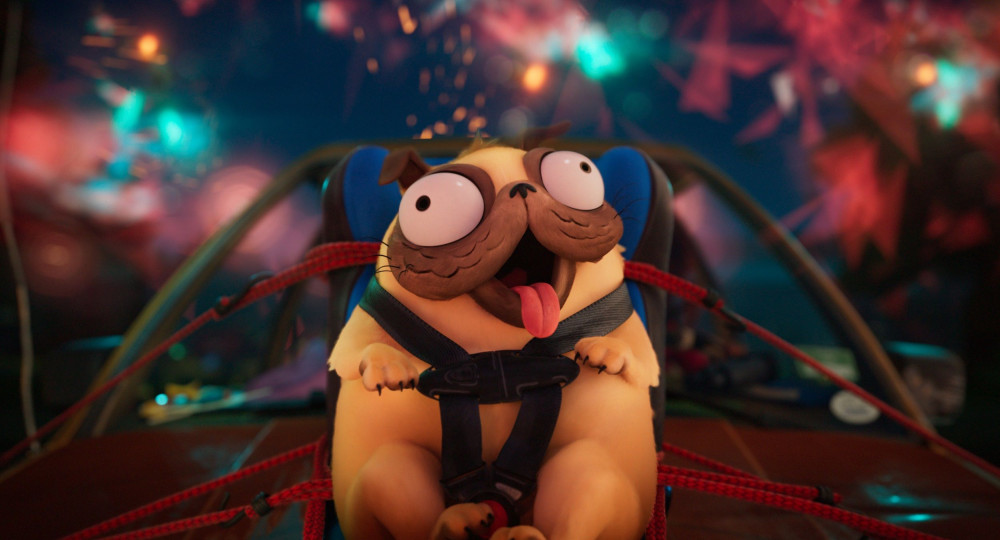 The Mitchells vs The Machines

​​The film was just nominated for a People’s Choice Award for Best Family Film and stars the voice talents of Danny McBride, Maya Rudolph, Abbi Jacobson, and Olivia Colman as PAL. The charming, hilarious title from first-time movie director Rianda (Gravity Falls alum) which cleverly mixes CG and 2D animation, has a 98 percent ranking on Rotten Tomatoes and is one of the favorite frontrunners in the Oscar race this year. 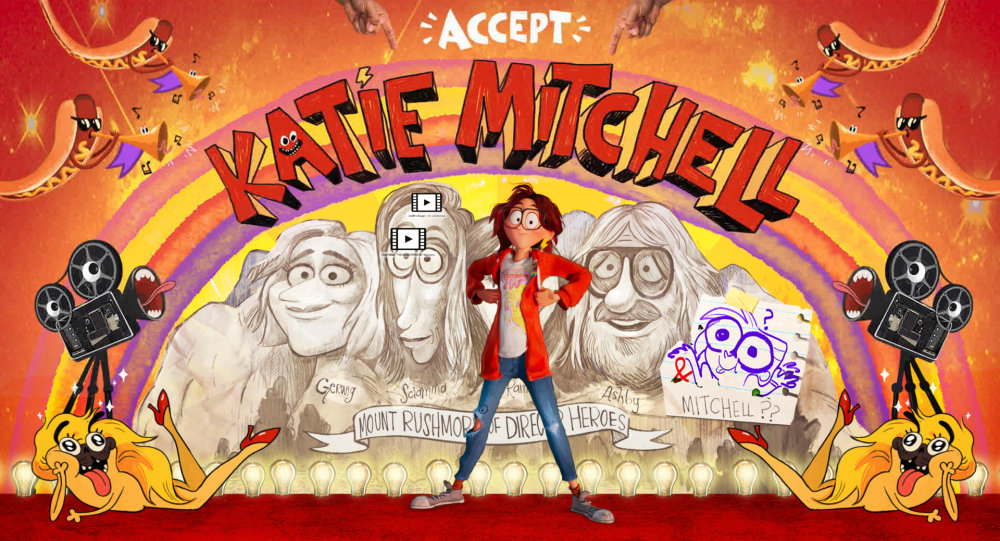 The Mitchells vs The Machines

Iconic Events Releasing brings entertainment of all types to movie theaters as special limited engagement events, so that fans can gather together to watch their favorite comedians, musicians, content creators, live sports and more.

You can read our article about the making of the movie here.

Tickets to see The Mitchells vs The Machines in movie theaters are available starting Thursday, October 28 at local theater box offices and at www.mitchellsmovieintheaters.com.