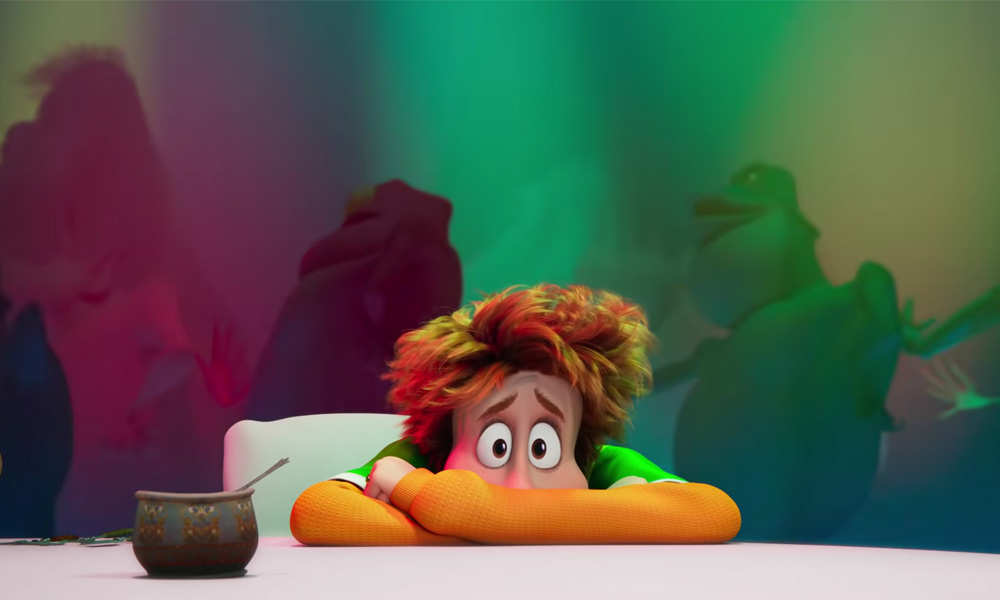 Fans of Sony Pictures Animation’s monster comedy franchise will have to wait for the Drac Pack’s latest tricks and treats until closer to Halloween, as the studio has pushed back the final installment Hotel Transylvania: Transformia from July 23 to October 1.

Directed by Jennifer Kluska and Derek Drymon with franchise creator Genndy Tartakovsky as screenwriter and executive producer, the fourth Hotel Transylvania flick finds Drac (voiced by Brian Hull, taking over for Adam Sandler) faced with his most terrifying task yet: When Van Helsing’s (Jim Gaffigan) mysterious invention, the ‘Monsterfication Ray,’ goes haywire, Drac and his monster pals are all transformed into humans, and Johnny (Andy Samberg) becomes a monster!

In their new mismatched bodies, Drac, stripped of his powers, and an exuberant Johnny, loving life as a monster, must team up and race across the globe to find a cure before it’s too late, and before they drive each other crazy. With help from Mavis (Selena Gomez) and the hilariously human Drac Pack, the heat is on to find a way to switch themselves back before their transformations become permanent.