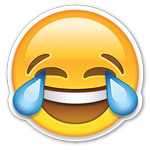 Sony Pictures Animation has triumphed in a three-studio auction for an animated feature pitch inspired by those lovable 21st century pictographs: the Emoji. SPA has signed a deal with pitchman and director Anthony Leondis for nearly seven figures, according to Deadline.

No word on whether the project was made possible by the recent launch of the long-awaited taco Emoji. 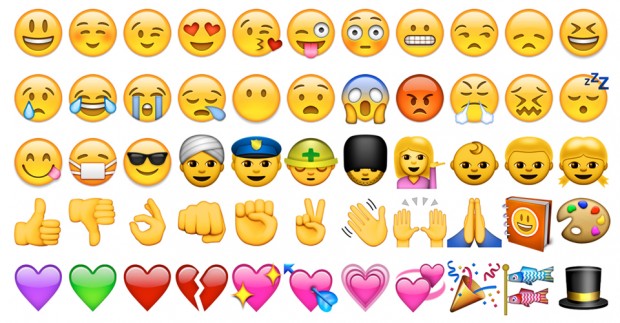