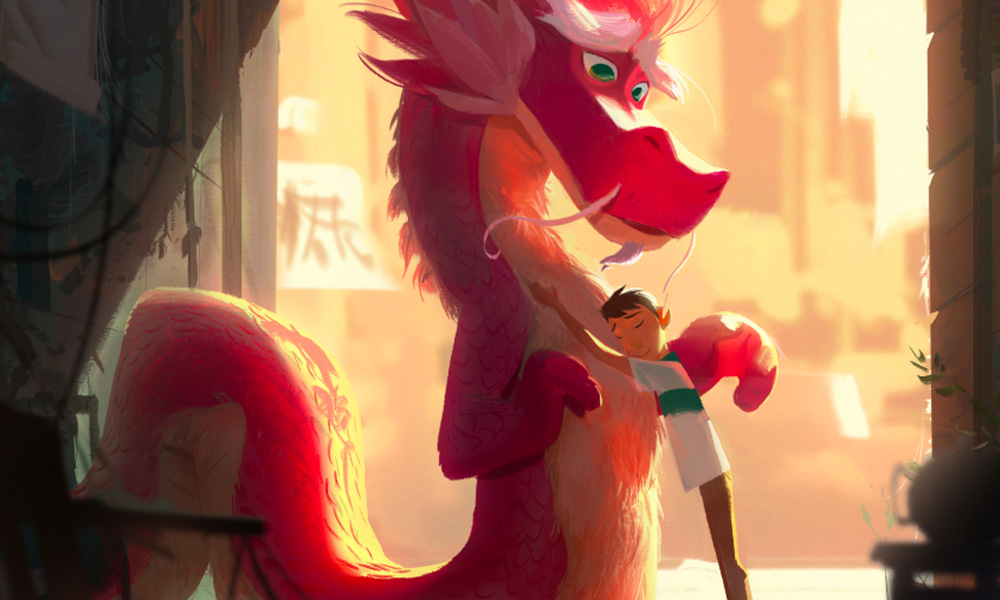 Sony Pictures Animation’s president Kristine Belson shared exclusive visuals from the studio’s upcoming movies—next month’s The Angry Birds Movie 2, 2020’s The Mitchells vs. the Machines (produced by Phil Lord and Chris Miller) and the musical (which features songs by Lin-Manuel Miranda). Head of production Pam Marsden also shared a behind-the-scenes look at the making of the studio’s Oscar-winning Spider-Man: Into the Spider-Verse.

Belson also shared the studio’s new logo and noted, “Sony Pictures Animation is committed to making big, bold movies, where the hand of the artist, the hand of the filmmaker, is strongly felt,” said Belson. “We celebrate the fact that we do not have a house style. We intend to continue down the path that we are on – bringing all audiences stories from around the world, stories no one else is telling – and do so in a way that pushes the boundaries of animated storytelling.”

Oscar-winning producer Aron Warner (Shrek, The Book of Life) announced Sony Pictures Animation’s international initiative, which he is spearheading. With this initiative, Sony Animation will collaborate with storytellers from different countries around the world to develop and produce a wide variety of animated features for both local and global release.

Said Warner, “We are at a very critical point in our history as humans. The future is all of us working together, learning from each other’s stories, mistakes and triumphs. There are countless great stories out there that most of the world has never heard, and every day there’s a new director, writer or artist with a vision stepping up to the plate to lead a team and create something new. I truly believe this is the next big leap in the art form of animation and I’m honored, humbled and incredibly lucky to be part of this project.”

Warner is currently producing the initiative’s first release, Wish Dragon an imaginative and touching tale about the power of friendship set in modern-day Shanghai. The film, directed by Chris Appelhans (Coraline) and set to release in China in 2020, is a co-pro between Sony Pictures Animation, Beijing Sparkle Roll Media, Tencent and Base Media.

Sony Pictures Animation vice presidents Katie Baron and Kevin Noel joined the stage to announce Sony Animation’s alternative initiative, which is inclusive of a slate of serial projects and features aimed at mature audiences. Said Noel, “We want to continue to tell stories that speak to modern audiences, while exploring different methods of storytelling that are appealing to new filmmakers and artists.” Added Baron, “With this new initiative, we are expanding opportunities for artists inside Sony Animation, and also aiming to attract talent known for their work outside of the family space.”

Baron and Noel unveiled three shows in development at the studio: Hungry Ghosts, Superbago and The Boondocks.

Hungry Ghosts is based on the Dark Horse Graphic Novel by the late Anthony Bourdain and Joel Rose. It is described as an anthology of frightening, hilarious, twisted, and culinary-inspired ghost stories. Each episode will range in tone and will look completely different from the last, taking advantage of various forms of animation to best fit each story.

Superbago a collaboration with Stoopid Buddy Stoodios, and previously developed as a feature film at Sony Animation, will be a half-hour comedy that blends claymation and live-action, and follows the adventures of two dimwitted animated heroes traveling in a very real Winnebago around the actual United States of America.

The return of The Boondocks, a co-production with Sony Pictures Television, is a complete re-imagining of the beloved and wildly rebellious animated satire for this modern era, and chronicles the adventures of the Freeman family against the evil local government tyrant Uncle Ruckus, who rules fictional Woodcrest County, Maryland with an iron fist.

Popular director Genndy Tartakovsky (Hotel Transylvania, Samurai Jack, Primal) also made a surprise appearance to give the audience a first look at visuals from two upcoming animated features he is developing at Sony Animation: Black Knight is an original, action-adventure epic that tells the story of a highly skilled and faithful knight who, after failing to protect his king, must transform himself into the Black Knight to save the kingdom. Fixed is the studio’s first R-rated comedy, directed by Tartakovsky is the story of an average, all-around good dog who is in love with the show dog next door, and what happens when he learns that he is going to get neutered in the morning. What does a dog do with his last night out with his besties? 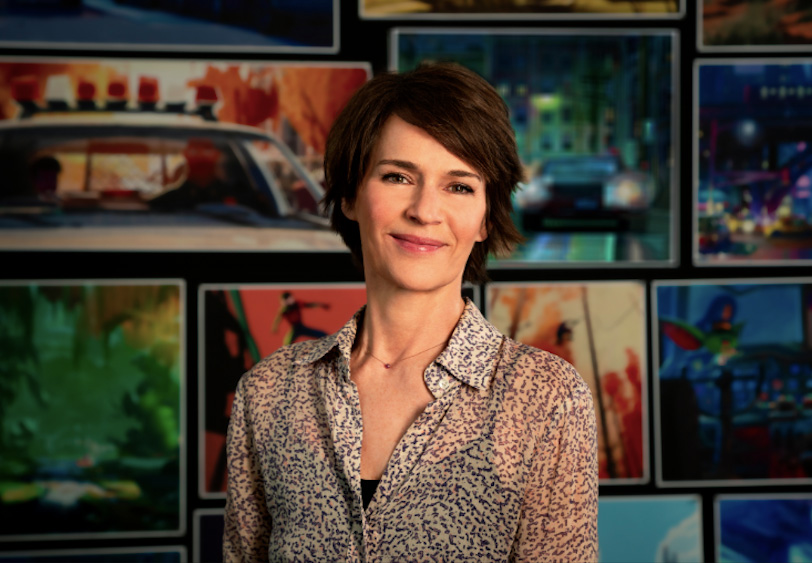