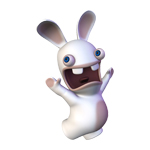 Video game and TV stars The Rabbids are being developed for a big screen outing in a live-action and animation hybrid feature film via a partnership between game maker Ubisoft and Sony Pictures Entertainment.

“Sony Pictures has tremendous experience developing hybrid live-action-and-animated blockbusters for audiences around the world, which makes them a natural fit for what we want to achieve with a Rabbids film,” said Jean-Julien Baronnet, executive director of Ubisoft Motion Pictures. “This deal deepens our partnership with Sony Pictures and highlights our holistic approach to bringing Ubisoft’s brands to new audiences while still maintaining the brands’ creative integrity.”

The Rabbids took over the small screen, thanks to partnerships between Ubisoft Motion Pictures, Nickelodeon and France Televisions. The hit show, titled Rabbids Invasion, has been seen more than 165 million times in five months; more than 2 million viewers on average tune into each episode in the United States.

The Rabbids got their start as the villains in Ubisoft’s Rayman video games and have since branched out into comic books, collectibles, merchandise, mobile games, television and more.

The project will be overseen at Ubisoft by Ubisoft Motion Pictures and the group will actively participate in the film’s production. Hannah Minghella, president of Production for Columbia Pictures and Jonathan Kadin will oversee for Sony Pictures. 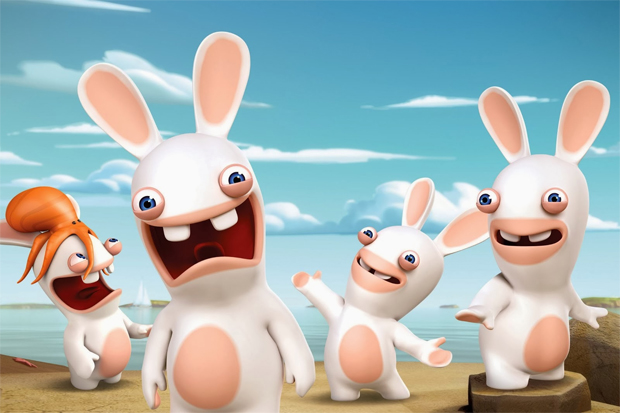