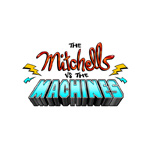 We can all stop speculating about Sony Pictures Animation’s “Untitled Phil Lord & Chris Miller Project.” The Hotel Transylvania and Cloudy with a Chance of Meatballs studio has announced a new CG feature titled The Mitchells vs. The Machines, coming to theaters January 10, 2020 and produced by the creative duo.

The Mitchells vs. The Machines is an original animated comedy from producers Chris Miller and Phil Lord (The LEGO Movie, 21 Jump Street). The Mitchells are a dysfunctional but loving family whose road trip is interrupted by a tech uprising that threatens mankind: all around the world, the electronic devices people love – from phones, to self driving cars, to a sleek new line of personal robots – turn on humanity. With the help of two malfunctioning robots and the family’s delightfully overweight pug, the Mitchells will have to get past their problems and work together to save each other and the world!

If anyone’s gonna stop a robot uprising, it’ll be a pug. Many of us have lost perfectly good electronics to chew-happy dogs! 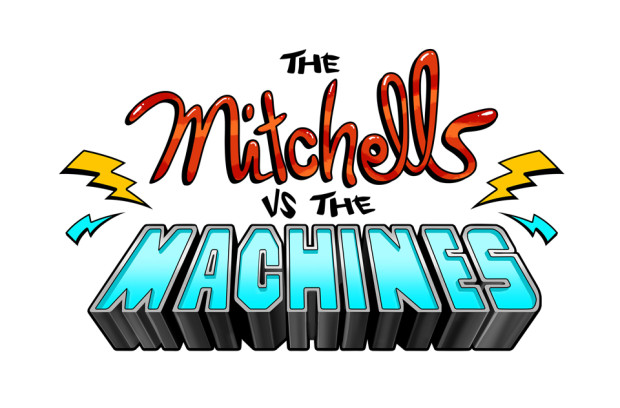