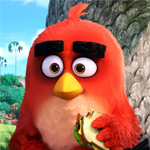 Franchise creator Rovio and Columbia Pictures have revealed the official release date for The Angry Birds Movie 2 — the sequel will hit theaters on September 20, 2019, in line with the 10th anniversary of the original game’s release. Sony Pictures Imageworks is producing the animation, in collaboration with Sony Pictures Animation.

The birds’ second theatrical outing will be directed by The Marvelous Misadventures of Flapjack creator Thurop Van Orman (also an Adventure Time story department vet) and co-directed by John Rice (Rick and Morty; supervising director on King of the Hill). Rice was lead storyboard artist on the first Angry Birds flick and the Hatchlings shorts. Ice Age scribe Peter Ackerman is penning the script. John Cohen is producing.

“We are thrilled to be teaming up again with Sony Pictures after the fantastic cooperation in the first movie, and I can’t wait to experience the new journey in the upcoming film,” Rovio CEO Kati Levoranta said. “Rovio is continuing to focus on creating exciting new stories and experiences around our games, and we’re eager to take fans back into the vibrant Angry Birds world on the big screen.”

The first Angry Birds Movie, directed by Clay Kaytis and Fergal Reilly, opened in May 2016 with a No. 1 box office ranking in 50 countries. The film was a smash hit, totting up $350 million worldwide in ticket sales and spurring a licensed merchandise bonanza on top of the popular mobile games — which have been downloaded more than 3.7 billion times.

You can read Karen Idelson’s story on The Angry Birds Movie from Animation Magazine here. 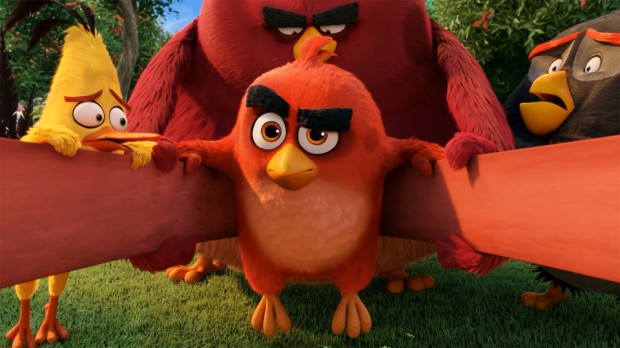