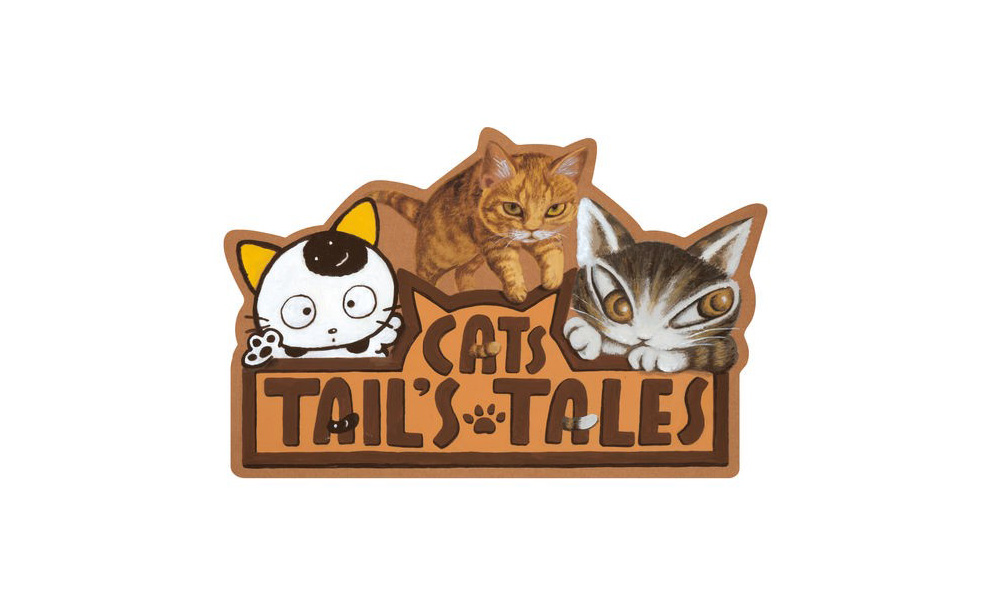 Tokyo-based Sony Creative Products, which manages licensing in the Japanese market for the adorable anime brand Tama & Friends, has announce that the kitty stars will reunite for the first time in 26 years in a new feature film Cats Tail’s Tales, debuting May 10.

The new film follows the adventures of three cats — Tama, Dayan and Tobineko — in an omnibus presentation inspired by three successful franchises and shown in three segments. The “Tama” section brings together the voice actors who appeared in the popular animated series Have You Seen My Tama? in the early 1990s. The “Dayan” animated character, a curious, adventurous cat based on a number of popular published stories, first appeared on TV in 2014. “Tobineko” is a humorous feature initially inspired by a photo collection of jumping cats.

The success of all three shows on Tokyo MX Television and Hiroshima Home Television inspired the notion to bring them all together for a big screen outing. Tama and the Mysterious Statue and Dayan and Jitan are being animated by Kachidoki Studio, directed by Jun Kanzaki and Hazuma Sakuta, respectively. Original photographer Kenta Igarashi is credited with the snaps for The Jumping Cat Travels.

To celebrate the new release, branded pop-up shops will open for a limited time in JR Akihabara station and Kurume City Plaza in the southern city of Fukuoka, and in Tokyo Character Street in Tokyo Station. The there shops will stock existing and specially created new merchandise for fans of all ages.

Cat-themed content is booming in Japan, and Tama in particular is a strong brand with a long history and many generations of fans. The world of Tama & Friends was inspired in 1983 by a real-life missing cat poster on which was written the phrase, “Have You Seen My Tama?”

Created by Sony Creative Products Inc., the character soon became a hit in Japan, first through plush and other merchandised goods, and then through an animated series in which Tama and his cat and dog friends find out about the world and learn the enduring values of friendship and teamwork. To this day, Tama remains a widely popular character among Japanese children and adults.

Tama celebrated his 35th anniversary in 2018 and, at a time when nostalgia for 1980s Japanese culture is a strong licensing driver, opportunities for related merchandise products such as stationeries, sundries and apparel using classic designs are strong in Japan.