If you’re going to bring back Manimal, a short-lived cult fantasy TV series from the early 1980s, comedy and animation is the way go.

That’s the thinking of Sony Pictures Animation, which has set up a hybrid live-action/animation comedy-action feature based on the series with Anchorman makers Will Ferrell and Adam McKay’s Gary Sanchez Productions and Jimmy Miller’s Mosaic.

Miller, Ferrell and McKay are set as executive producers along with the TV series’ creator, Glen A. Larson. Jay Martel and Ian Roberts, executive producers on the Comedy Central series Key & Peele, are writing the movie, which now goes in search of a director.

Manimal, for those who don’t remember, ran for eight episodes in 1983. The series starred Simon MacCorkindale as a man who could transform into animals. The series was ranked 15th on TV Guide’s 2002 list of the worst television series of all time. 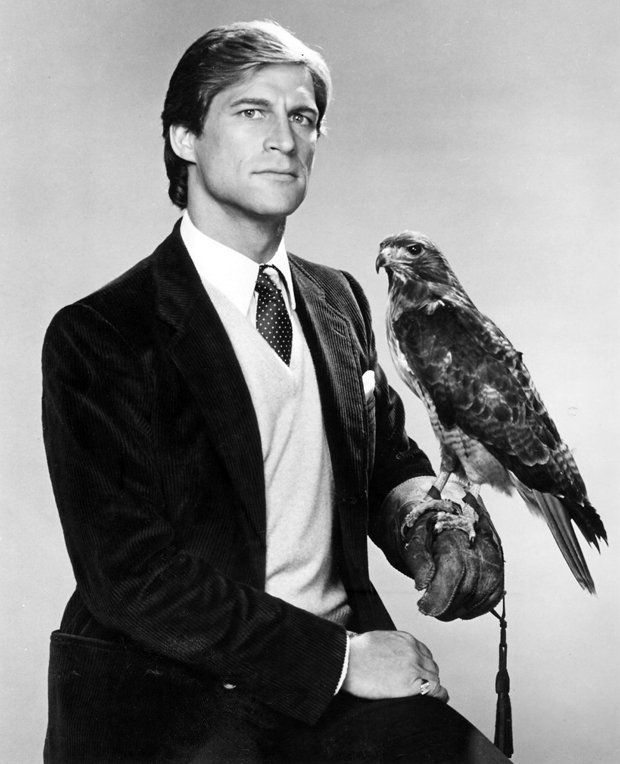