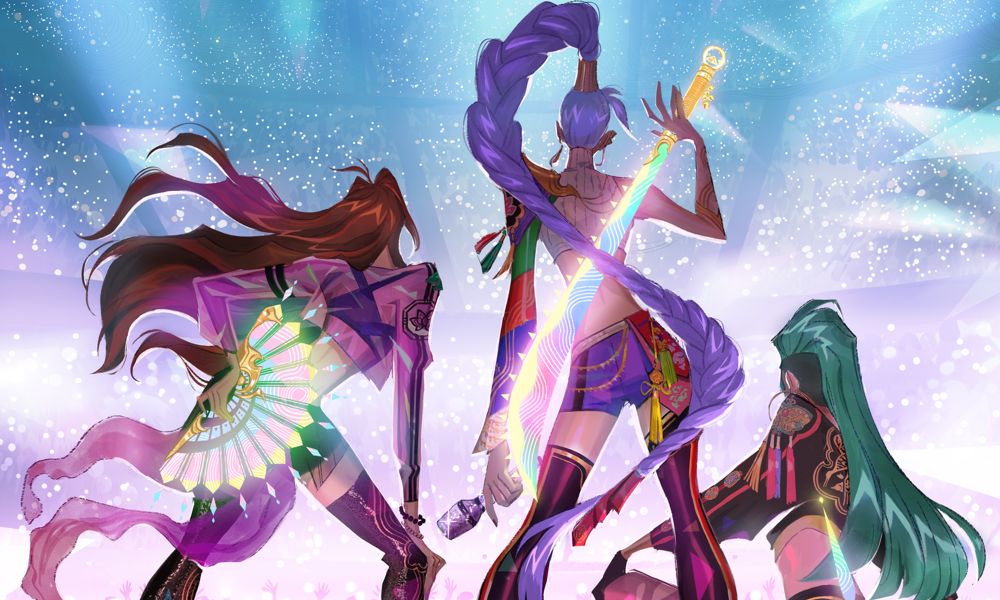 A new team of animated girl power idols could be hitting screens in the near future, with Sony Pictures Animation revealing to Variety that it is working on an original feature film about a group of female K-Pop stars who spend their offstage hours slaying evil spirits, tentatively titled K-Pop: Demon Hunters. A release date has not been announced.

The film is described as a musical action adventure that follows the story of a world-renowned K-Pop girl group, as they balance their lives in the spotlight with their secret identities as bad-ass demon hunters, set against a colorful backdrop of fashion, food, style and the most popular music movement of this generation.

Kang, who has worked as a story artist and storyboarder on a slew of DreamWorks Animation projects including The Croods: A New Age.The story is inspired by director Kang’s culture, and pays homage to her Korean pride and the K-Pop she grew up listening to. Music will play an integral role in the storytelling of the film. The first time feature director’s credits also include The Grinch, Trolls, Kung Fu Panda 3, Rio 2, Puss in Boots, Over the Hedge and head of story on The LEGO Ninjago Movie.

“Having been a fan of the genre since its beginnings in the ’90s, this film is my love letter to K-Pop and my Korean roots,” said Kang. “It encompasses and celebrates everything K-Pop is – it’s the film I would want to see as a lifelong fan and I hope the millions of K-Pop fans out there in the world will feel the same.”

Currently writing & directing SPA’s Wish Dragon (coming to Netflix this year) Applehans has worked as a character designer, concept artist, vizdev and story artist for both live-action and animated features, including Wonder Park, The Angry Birds Movie, Rise of the Guardians, Puss in Boots, The Princess and the Frog, Fantastic Mr. Fox and Monster House. He was nominated for an Annie Award for best feature film production design for Coraline (2009).

“I’ve always wanted to do a film about the power of music – to unite, bring joy, build community,” said Appelhans. “K-Pop is the greatest embodiment of this in our lifetime, and we’re really excited to honor and showcase that through the lens of animation.” 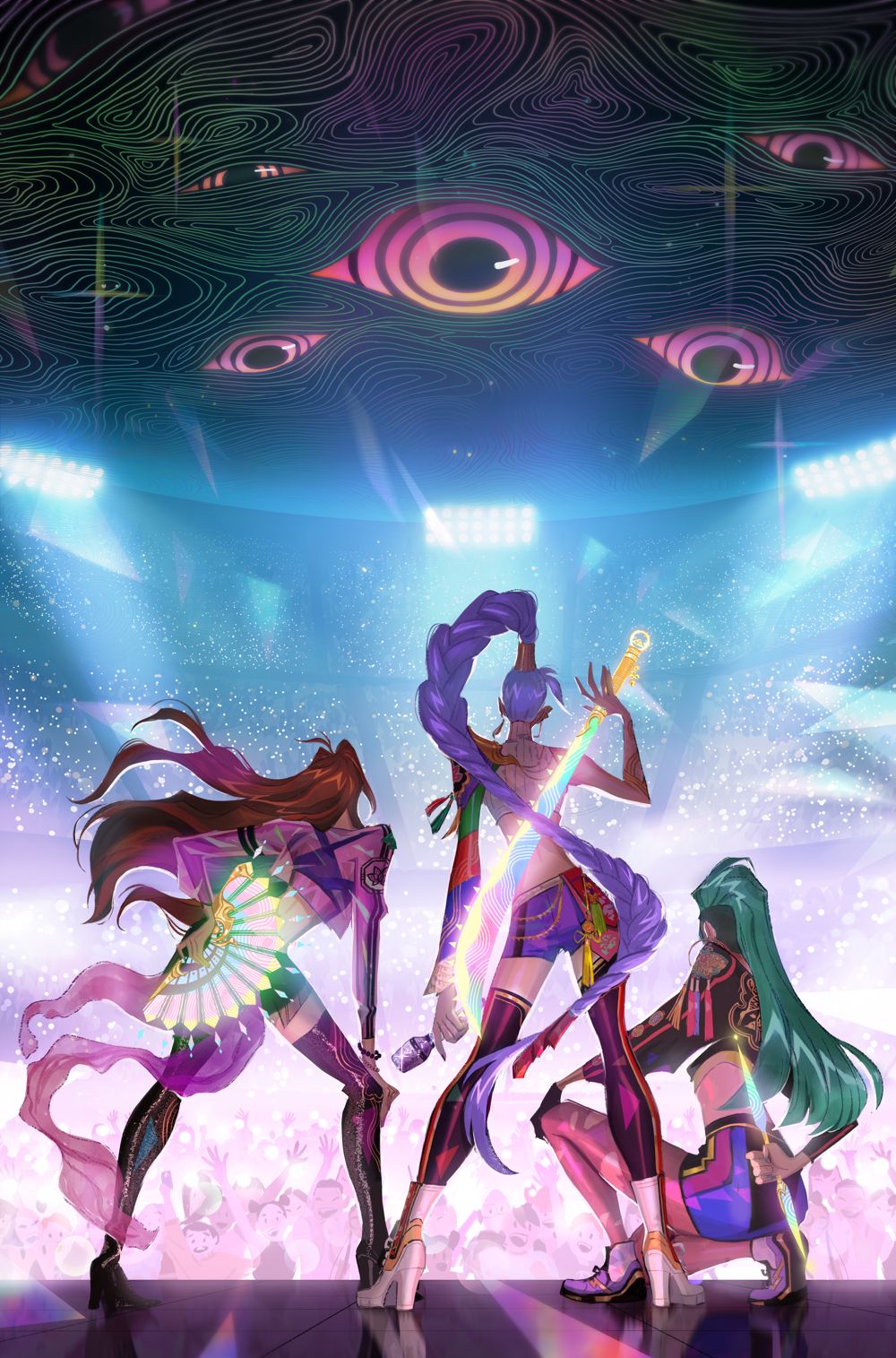