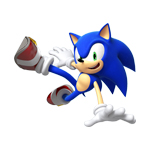 The upcoming Sonic the Hedgehog movie hit a bit of a bumper today when Sony let their film rights expire. It will find a home in the Green Hill Zone of Paramount pictures. Luckily for the project, the key players remain unchanged.

Deadpool director Tim Miller remains on board as a producer with Blur Studio’s Jeff Fowler, the mind behind the Oscar-nominated short Gopher Broke, set to direct in his feature film debut. Also producing is Neal H. Moritz under the Original Film banner. The film is allegedly being developed as a hybrid of live-action and CGI animation, though anyone who’s played 2006’s Sonic the Hedgehog can tell you placing Sonic in a realistic looking context has a mixed precedence.

The Sonic the Hedgehog series remains one of the most iconic video game franchises in history, spawning a series of platform games, offshoot pinball and puzzle games, animated TV shows, and one of the most infamously self-mocking Twitter accounts ever. The games depict the fastest Hedgehog alive in his battle against the nefarious and corpulent Dr. Eggman (translated to Dr. Robotnik in earlier games), along with his cadre of anthropomorphic companions, including Tails the Fox and Knuckles the Echidna. The games have a mixed legacy, with earlier games being hailed as classics and many recent games being derided as unplayable messes, but the blue hedgehog has seen a revival with the critically acclaimed retro-platformer Sonic Mania and the upcoming Sonic Forces. Can the immensely talented crew deliver an adaptation at Paramount that is way past cool? 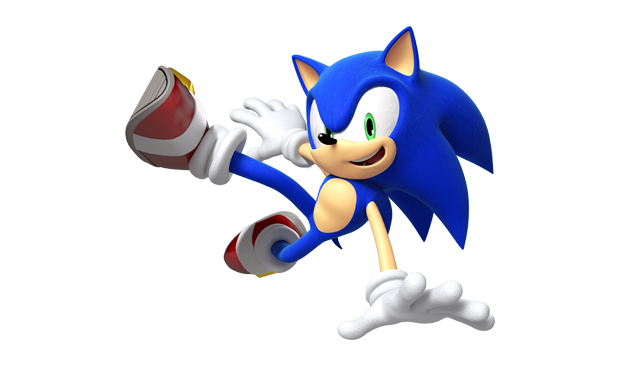