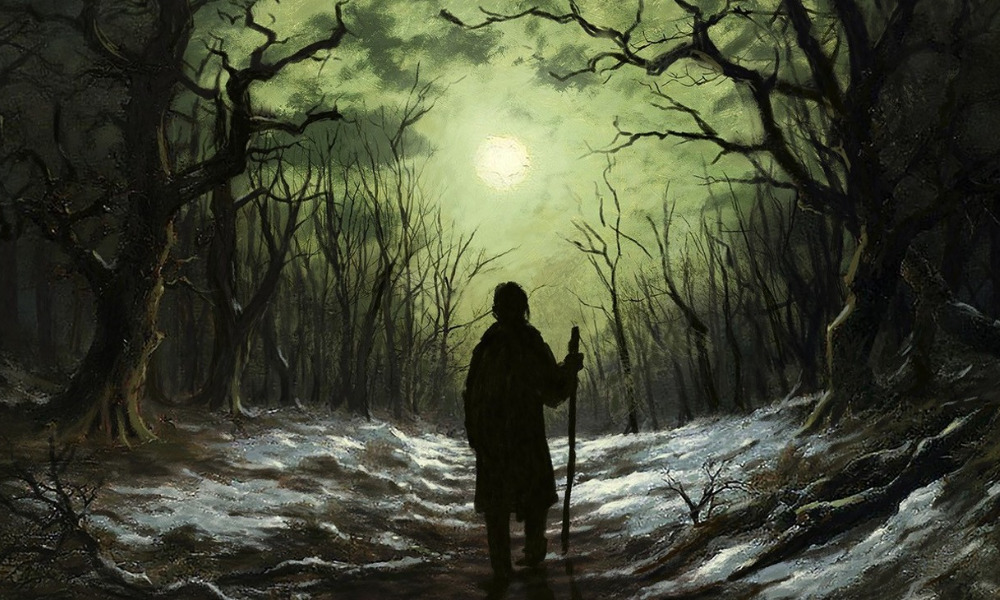 European co-pro A Winter’s Journey, the debut animated feature from director/producer Alex Helfrecht (The White King), has found a majore global release partner in Sony Pictures Classics. The movie is being painted by the artists who brought critically acclaimed indie Loving Vincent to the screen, within a world built with the PlayStation Dreams VR games creator from Media Molecule.

Based on composer Franz Shubert’s evergreen “Winterreise” song cycle, A Winter’s Journey follows an itinerant, lovelorn poet across 1812 Bavaria as he unterdates a hazardous trek across the mountains through ice and snow on a journey that will lead either to death or a new life. 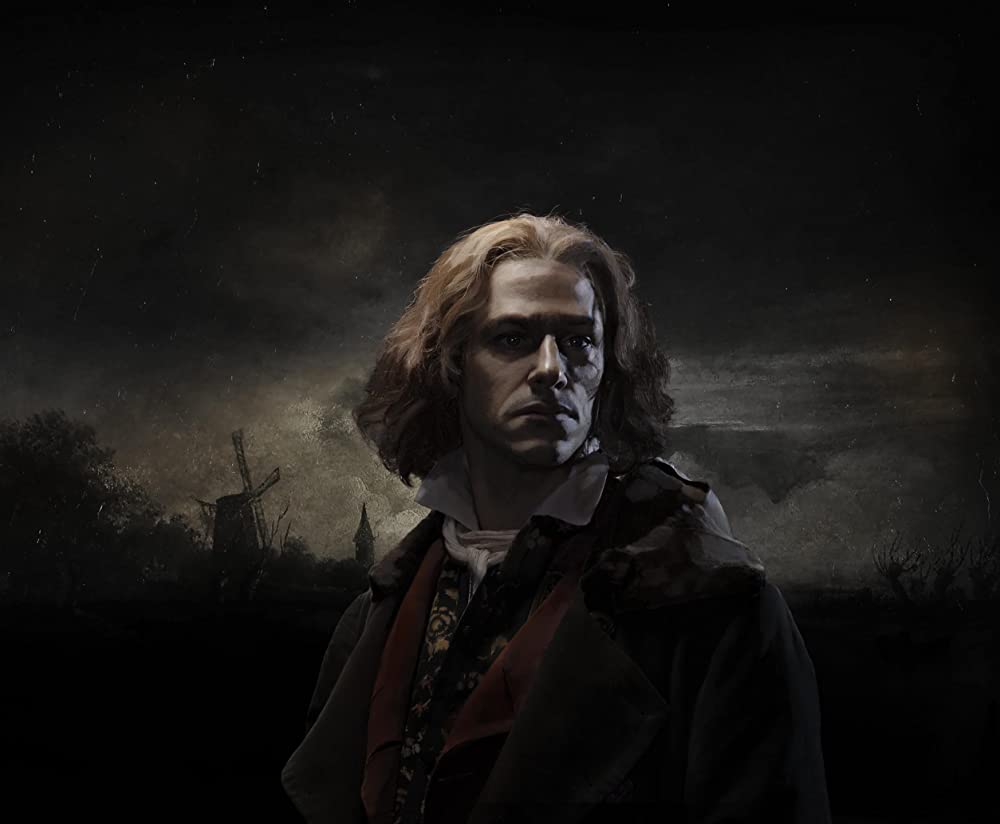 VIEW Presents Special Panel on Oscar Shortlisted ‘Only a Child’
Teaser: Guillermo del Toro’s ‘Pinocchio’ Gets to the Heart of the Tale in December