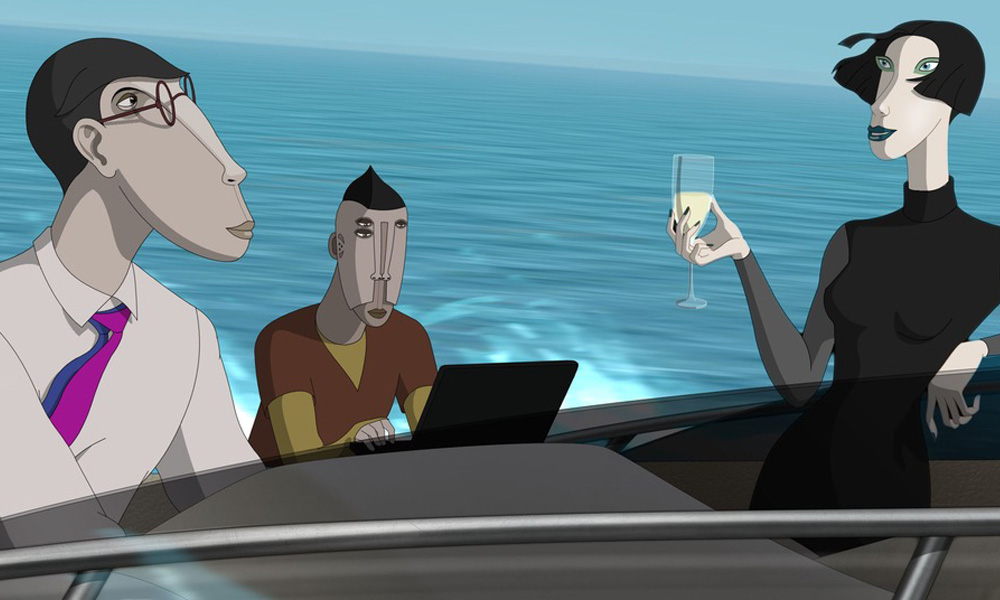 Sony Pictures Classics has acquired all rights in North America and Latin America to Hungarian animated art-heist film Ruben Brandt, Collector, directed by Milorad Krstic. The English-language film screened for enthusiastic audiences at the Locarno and Sarajevo Film Festivals. SPC is planning to release the film in 2019, preceded by an end-of-year Oscar qualifying run.

Krstic previously created the animated short My Baby Left Me, which won both the Golden Bear for Best Short Film at Berlin and the Award for a First Film at Annecy.

Synopsis: Ruben Brandt, a famous psychotherapist, is forced to steal 13 paintings from the world’s renowned museums and private collections to prevent his suffering from terrible nightmares he has as a result of subliminal messaging he received as a child. Accompanied by his four patients, he and his band of thieves strike regularly and with great success: the Louvre, Tate, Uffizi, Hermitage, MoMA… “The Collector” quickly becomes the most wanted criminal in the world. Gangsters and headhunters chase him around the world while the reward for his capture keeps rising, approaching a hundred million dollars. A cartel of insurance companies entrusts Mike Kowalski, a private detective and leading expert on art theft, to solve the “Collector Case.”

Written and directed by Krstic, Ruben Brandt, Collector was produced by Péter Miskolczi, Radmila Roczkov. Hermina Roczkov and Janos Kurdy-Feher. The film was financed by the Hungarian National Film Fund and the Hungarian Film Incentive.

The deal was negotiated between Sony Pictures Classics and HNFF World Sales.