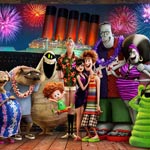 How do you make the third movie about a friendly Eastern European vampire and his family entertaining? Put them all on a crazy cruise ship, whose captain is none other than a descendent of legendary vampire-killer Van Helsing. This was one of the many fun facts shared by the team at Sony Pictures Animation, the cast and director Genndy Tartakovsky of Hotel Transylvania 3: Summer Vacation at a special presentation held today (April 11) on the Sony campus in Culver City, Calif.

Sony Pictures Animation president Kristine Belson was on hand to introduced the panelists. “2018 is a new chapter for our film studio,” she noted. “We have two very different feature films coming your way this year [Hotel Transylvania 3 opening on July 13, and Spider-Man: Into the Spider-Verse in December]. Our goal is to be a filmmaker-driven studio, and this year’s slate reflects that we are making good on that goal.”

Hotel Transylvania 3 director Genndy Tartakovsky talked about the origins of the third chapter in the movie franchise. “As the story goes, making a feature film is both fun and difficult. So, after the second movie, I was done. I said never again. But that year, my in-laws surprised my family with a cruise to Mexico for New Year’s. After all, who doesn’t love to be on a boat with their in-laws for a few days?”

The multi-Emmy-winning director added that after seeing all the families on the cruise, he thought it would be a great idea to take Count Dracula and his family away from the hotel setting and amp up the stakes for the whole team. “So, when Kristine called me about the third movie, I said what if we take our family on this cruise, so we can really experience a very different part of the hotel. Luckily, our whole cast and producers returned for this outing.”

Cast members Gomez, Samberg, Key and Hahn also shared a few tidbits about their experiences working on the movie with the audience. They all seemed thrilled to be part of Tartakovsky’s family movie, were pleased that the franchise has taken off in such a big way, and have high hopes for the third feature this summer.

The event also featured an embargoed panel focusing on the studio’s December release, Spider-Man: Into the Spider-Verse with producers Chris Miller and Phil Lord and lead voice actor Shameik Moore. We’ll report on the details when the embargo is lifted. 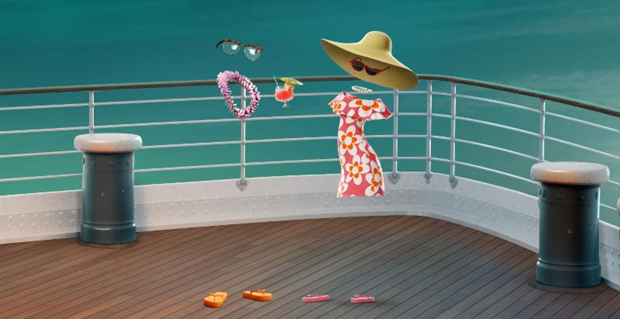 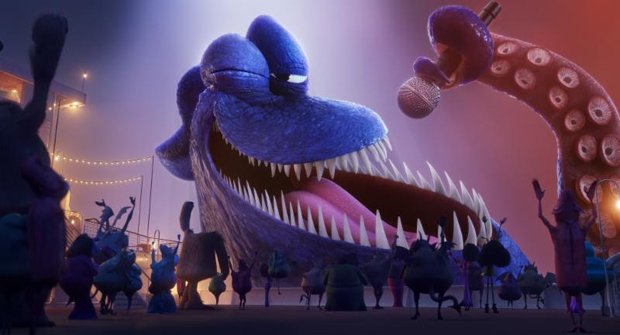 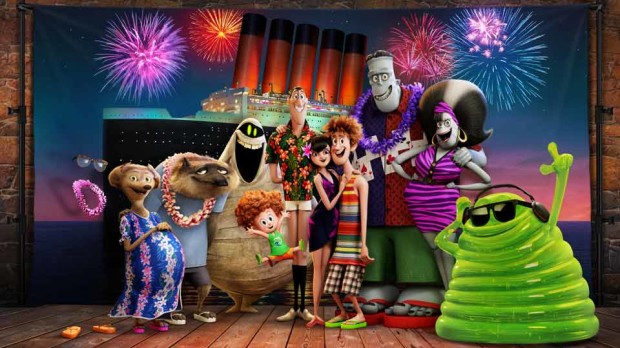 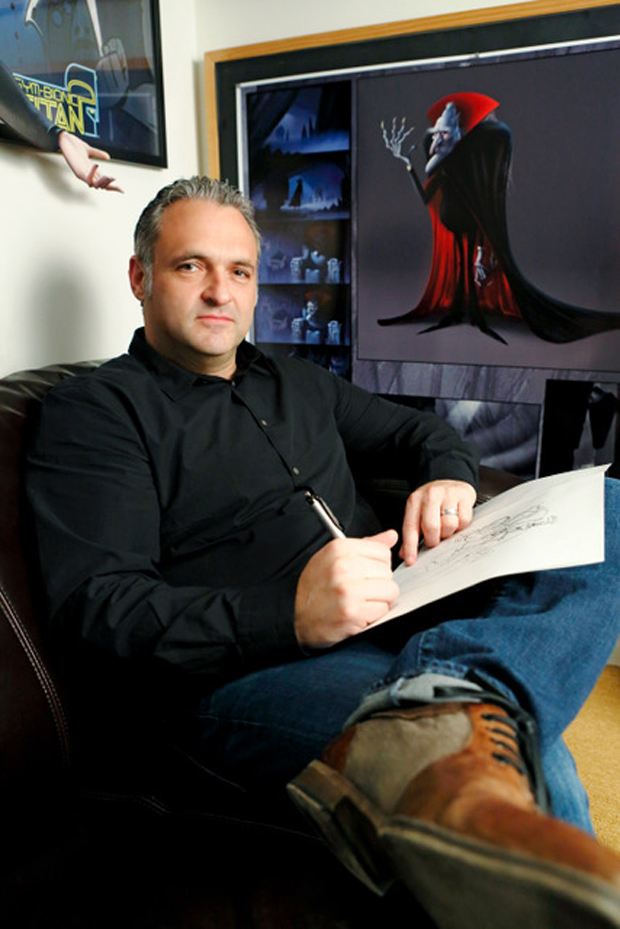 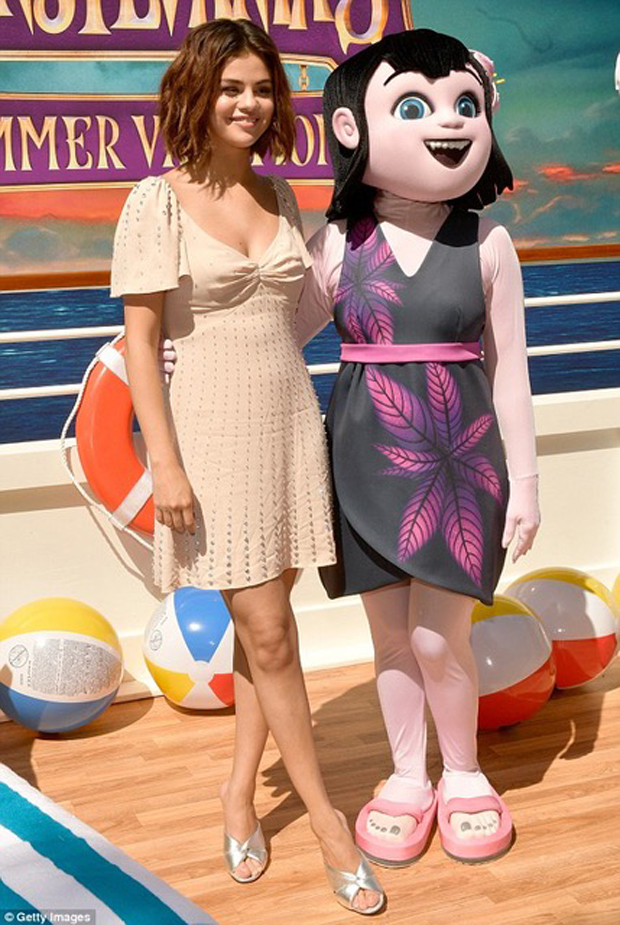