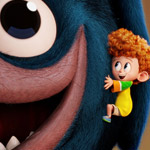 If you subscribe to the saying “bigger is better” and have a soft spot for canine companions, your dreams are about to come true with this first-look poster for Sony Pictures Animation’s brand-new Hotel Transylvania short: Puppy! Not since Cujo has such a fearsome beast wrought havoc on the silver screen…

The short will debut at the Annecy International Animated Film Festival next month, and will run in theaters worldwide this summer attached to SPA’s The Emoji Movie. 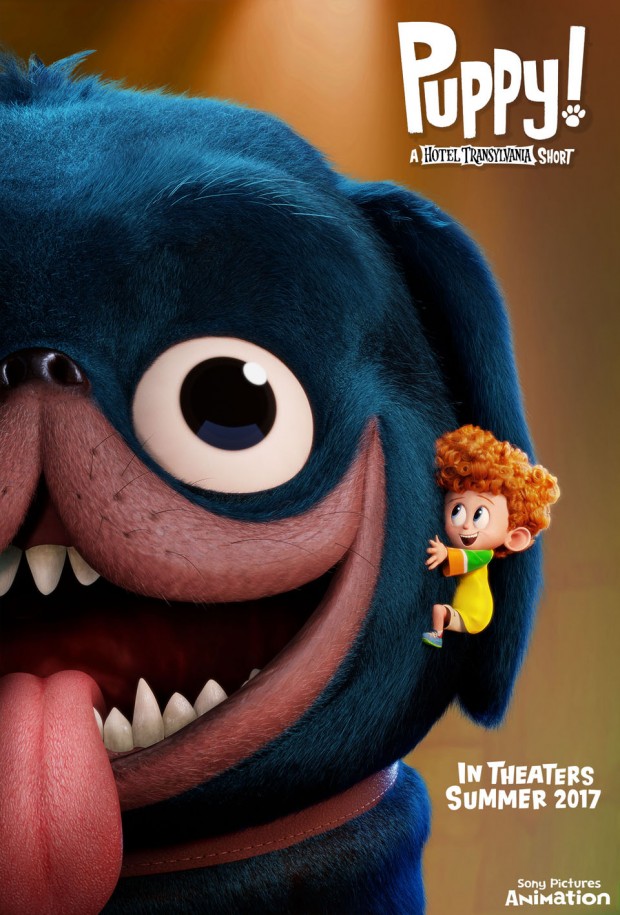