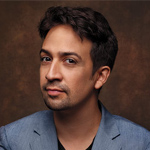 If you’re one of the many who couldn’t get the tunes from Moana out of your head, you’ll be pleased to hear that the animation world’s next dose of Lin-Manuel Miranda magic is coming sooner than first thought. Sony Pictures Animation has pushed up the release date for Vivo to a pre-Thanksgiving slot of November 6, 2020. The film, which is anchored by 11 songs written by Miranda, was initially slated for December 18.

Vivo is a reach-for-your-dreams story themed on the magic of music. The protagonist is a capuchin monkey with a thirst for adventure and a passion for music, who embarks on a treacherous journey from Havana to Miami to fulfill his destiny. Kirk De Micco (The Croods) is set to direct from a script penned by Quiara Alegría Hudes, Miranda’s collaborator on his first Broadway smash In the Heights. Lisa Stewart (Monsters vs. Aliens) is producing, with Laurence Mark as executive producer.

The 38-year-old playwright/composer/lyricist/actor/general performing arts Da Vinci first developed Vivo at DreamWorks under a deal inked in 2009, at the height of Heights. Miranda achieved even greater recognition for his multiple Tony Award, Grammy and Pulitzer Prize-winning hit Hamilton, which debuted off-Broadway in 2015.

At the movies, Miranda contributed music to Star Wars: The Force Awakens, wrote the music for Disney Animation’s Moana (with Opetaia Foa’i and Mark Mancina) — receiving nominations from the Golden Globes, Oscars, Critics Choice Awards and Grammys — and is currently collaborating with Alan Menken on the music for Disney’s live-action remake of The Little Mermaid, which he is also co-producing with Marc Platt. The studio reportedly has Rob Marshall (Into the Woods) in mind to direct from a screenplay by Jane Goldman (Kick-Ass and Kingsman films). 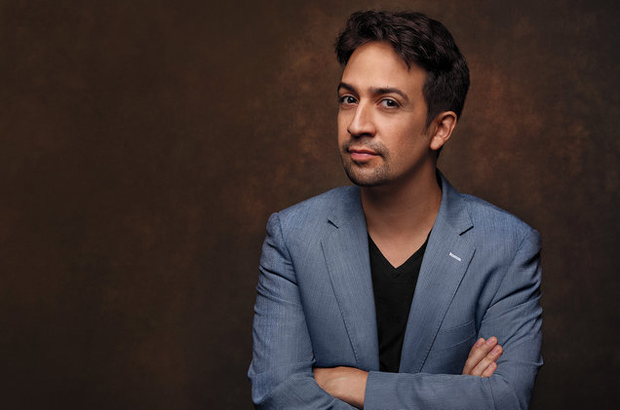