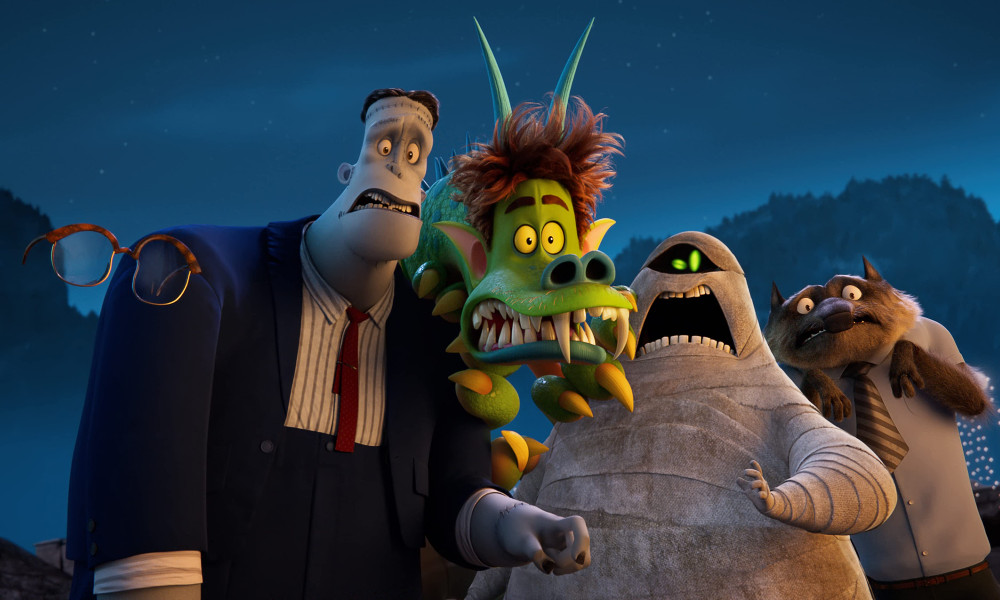 The fourth and final installment of Sony Pictures Animation’s monster hit movie franchise Hotel Transylvania may be heading to a streaming release, Deadline reports from the gossip mill. Hotel Transylvania: Transformania is currently slated to hit theaters October 1, after being bumped from its previous July slot.

This debut date got a bit crowded when another funny-frights animated family sequel, The Addams Family 2 (MGM/United Artists), moved in — and reportedly is unable to budge due to a hefty promotional partnership program. It’s also a tricky time for family releases, as New York City’s vaccine card requirement may soon spread to Los Angeles, keeping out the unvaccinated under-12 audiences in these major U.S. markets. Paramount recently pulled Clifford the Big Red Dog from its calendar amid growing COVID resurgence concerns and has yet to paw a new date.

Straight-to-streaming is definitely an option for HT4, at least domestically. Sony Pictures Entertainment expanded on its deal with Netflix earlier this year, announcing a multiyear, exclusive first pay window licensing deal for SPE feature films in the U.S. starting with its 2022 releases — this stacked on top of the streamer’s existing output deal with Sony Pictures Animation, which has brought The Mitchells vs. the Machines and musical adventure Vivo to home audiences.

A more distant possibility would be for Sony to move HT4 into the September 24 slot just vacated by Venom: Let There Be Carnage, which is now facing down Universal’s Halloween Kills on October 15. But, this wouldn’t do much about the whole delta variant / unvaccinated target audience factor.

Directed by Jennifer Kluska and Derek Drymon with franchise creator Genndy Tartakovsky as screenwriter and executive producer, Hotel Transylvania: Transformania finds Drac (voiced by Brian Hull, taking over for Adam Sandler) faced with his most terrifying task yet: When Van Helsing’s (Jim Gaffigan) mysterious invention, the ‘Monsterfication Ray,’ goes haywire, Drac and his monster pals are all transformed into humans, and Johnny (Andy Samberg) becomes a monster!