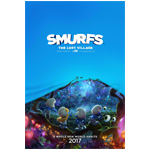 Sony Pictures Animation kindly decided to brighten up everybody’s Monday with a vivacious, action-packed and marvelously magical new trailer for its upcoming fully CG-animated Smurfs: The Lost Village feature (in theaters April 7, 2017). The spot gives us a big smurfin’ helping of character personality, hints at the mysteries of the Lost Village, and shows off some of the fantastical tooned-up surprises awaiting the little blue heroes in the Forbidden Forest.

In this fully animated, all-new take on the Smurfs, a mysterious map sets Smurfette and her best friends Brainy, Clumsy and Hefty on an exciting and thrilling race through the Forbidden Forest filled with magical creatures to find a mysterious lost village before the evil wizard Gargamel does. Embarking on a rollercoaster journey full of action and danger, the Smurfs are on a course that leads to the discovery of the biggest secret in Smurf history! 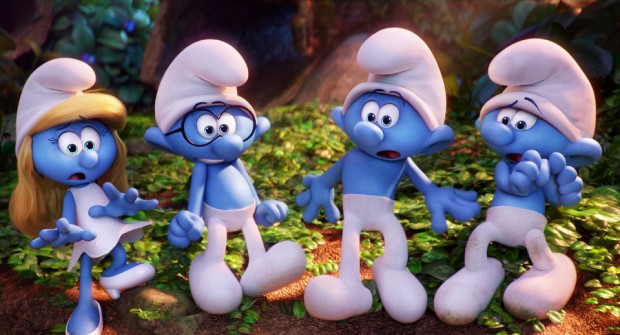 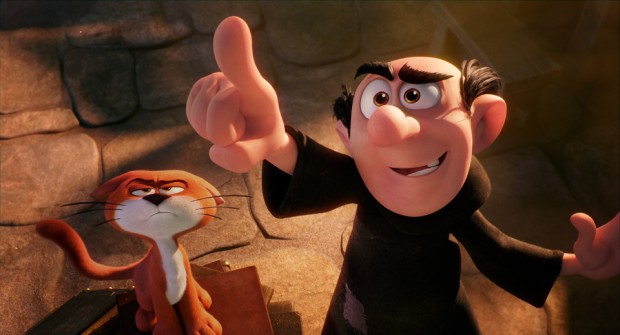