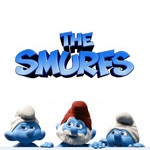 Only a few weeks after announcing details about The Smurfs 2 feature (set to be released on July 31, 2013) Sony has revealed info about the third outing of the little blue guys. It turns out that sequel writers Karey Kirkpatrick and Chris Poche have now been assigned to write the third feature based on Belgian comic-book creator Peyo.

According to a recent Variety story, Sony and Columbia Pictures have tapped Kirkpatrick and Poche to come up with a third script for the characters. Kirkpatrick’s  long list of screen credits includes James and the Giant Peach, The Rescuers Down Under, The Road to El Dorado, Chicken Run, Over the Hedge, Charlotte’s Web and The Spiderwick Chronicles, and Poche worked on Over the Hedge and Flakes.

You can read more about the sequel here: 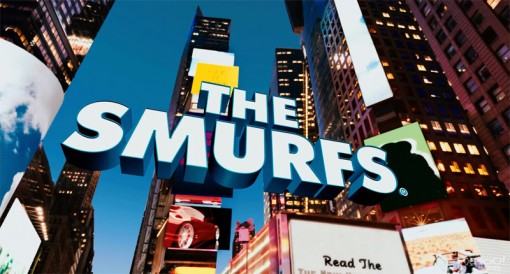