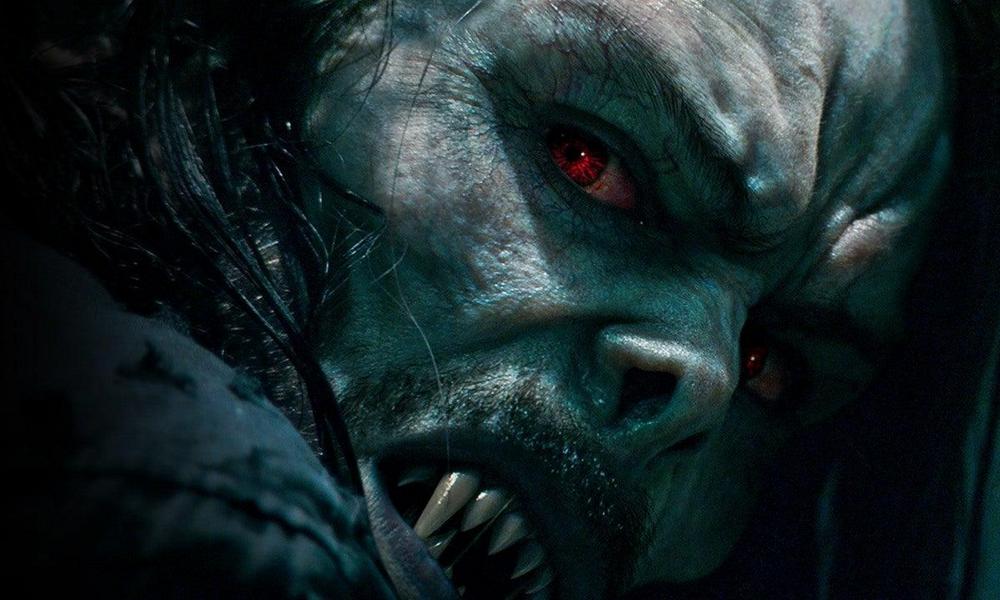 Having already rescheduled its Easter relese Peter Rabbit 2: The Runaway for later this year, the ongoing coronavirus pandemic has lead Sony Pictures to push back the live-action/CG hybrid sequel and several major tentpole flicks — including the new Ghostbusters sequel, Marvel antihero movie Morbius and videogame adaptation Uncharted. The studio announced the sweeping reschedule on Monday.

An Untitled Sony/Marvel project has been bumped from its October 8, 2021 opening and is now undated, as is Tom Hanks’ World War II drama Greyhound, originally slated for June.

Clearing the way for Peter Rabbit, Kevin Hart drama Fatherhood has been moved up to October 23 of this year.