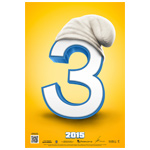 A lot of good tidbits can come out in earnings report calls. For example: Sony has confirmed it is putting a third Smurfs movie on the fast-track — and that the movie will be fully animated. 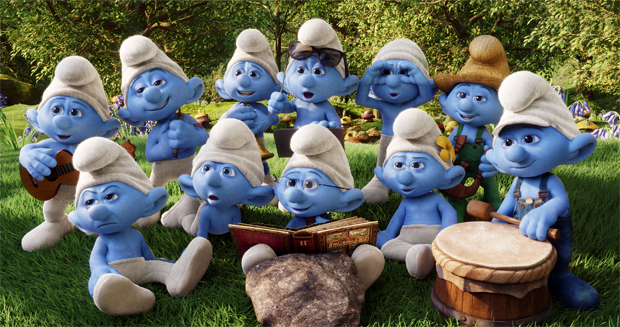