Just shy of a month after it was announced that Blue Sky Studios had offered a multi-million dollar settlement, Sony Pictures Animation and Imageworks are following suit (no pun intended) by proposing a deal to resolve their roles in the on-going legal action by animation artists against major studios for alleged wage fixing and anti-poaching agreements.

According to an April 29 case management filing by lawyers for the plaintiffs (Robert Nitsch Jr., David Wentworth and Georgia Cano), “Plaintiffs have reached a settlement with Defendants Sony Pictures Imageworks Inc. and Sony Pictures Animation Inc. and by early next week will file a motion for preliminary approval of this settlement.” The plaintiffs’ legal team hopes to schedule a hearing with Judge Lucy Koh for the Sony settlement alongside the June 16 one for the Blue Sky deal.

Deadline‘s Dominic Patten reports that Sony has offered $13 million to be paid to the original plaintiffs and other members of the potential class-action (a hearing to determine the class certification is set for this Friday, May 6). Patten adds that, like Blue Sky’s proposal, SPA/Imageworks are not intending the settlement to represent an admission of wrongdoing.

It remains to be seen whether the other major studios named in the suit — including DreamWorks Animation, Disney, Pixar, Lucasfilm and the defunct Imagemovers Digital — will also offer monetary settlements, or fight the antitrust allegations in court. 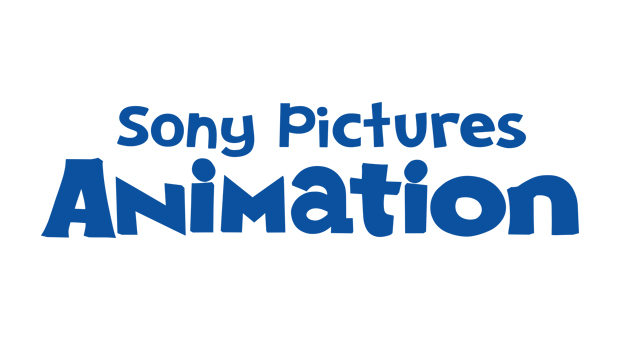