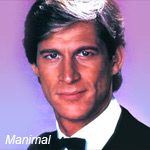 Just in case you thought — after Alf and The Smurfs — there was no 1980s property that couldn’t be reimagined, Sony Pictures Animation has optioned movie rights to the short-lived 1983 NBC series Manimal as a potential live-action and CG animation hybrid movie.

According to The Hollywood Reporter, the studio is out to writers for the picture. The original series, which ran only eight episodes, starred Simon MacCorkindale as a man who could turn into various animals to help fight crime.

The series was created by prolific 1980s TV producer Glen A. Larson, who also created or co-created the likes of B.J. and the Bear,  Battlestar Galactica, Buck Rogers in the 25th Century, The Misadventures of Sheriff Lobo, Knight Rider and Magnum, P.I. Larson is attached as a producer on the feature. 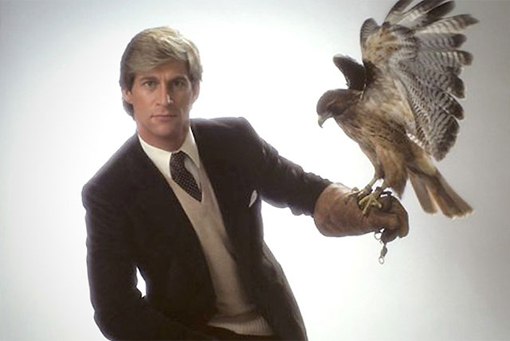