With Ghostbusters returning to the screen in Paul Feig’s live-action reboot, Sony is looking to expand the franchise further by putting an animated feature into development.

Original feature director Ivan Reitman will produce the project, which will be produced at Sony Pictures Animation, The Wrap reports.

The project is in early phases, with writers or a story still not set.

The rebooted live-action feature will star Melissa McCarthy, Kristen Wiig, Kate McKinnon and Leslie Jones, and is set for a July 15 release. 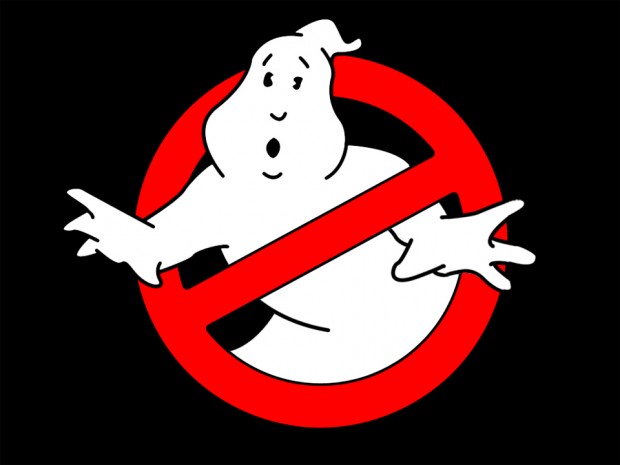