Sony Pictures Animation set release dates for three upcoming animated features to look forward to: The Emoji Movie will hit theaters August 11, 2017, followed by a new adaptation of Beatrix Potter’s Peter Rabbit on March 23, 2018 and finally a nudged back date for the untitled animated Spider-Man movie, which will now hit screens December 21, 2018 instead of during the summer blockbuster season that year.

SPA won a surprisingly heated bidding war for The Emoji Movie earlier this year, besting Paramount and Warner Bros. interests in the tiny characters. The project is being co-written by Eric Siegel (Men at Work) and Anthony Leondis (Igor), who is also directing.

The Spider-Man project is being written and produced by the masterful comedy flick team of Phil Lord and Chris Miller (The LEGO Movie, 21 Jump Street). The duo will most likely not be directing the film as they are also set for an upcoming Han Solo movie for Disney’s ambitious Star Wars franchise re-invigoration. 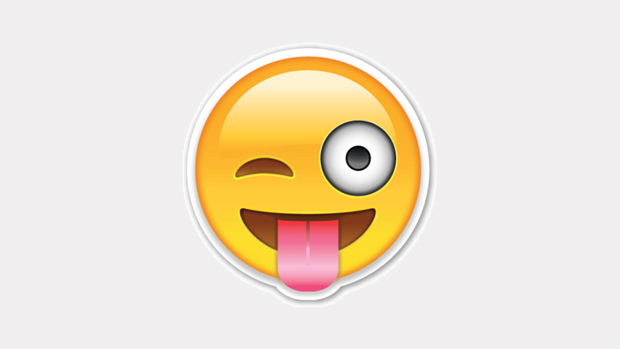