Interesting news for fans of iconic videogame star Sonic the Hedgehog: Sega president & CEO Hajime Satomi has confirmed in an interview with The Worldfolio that “Sega Sammy Group is currently planning with Sony Pictures to create a live-action and animation hybrid Sonic the Hedgehog movie scheduled for release in 2018.”

Sonic, who first appeared in the 1991 Sega Genesis game, is no stranger to screen time. His first animated TV series, The Adventures of Sonic the Hedgehog and the more dramatic Sonic the Hedgehog  (both produced by DIC) bowed in 1993. He has since appeared in Sonic Underground, Sonic X and most recently Sonic Boom for Cartoon Network and Gulli, in addition to the two-episode OVA known as Sonic the Hedgehog: The Movie.

Blogs in the gamersphere are already eyeing the project warily due to its live-action status. But if this is the same project reported back in 2014, it has some potential due to the names attached. Hollywood Reporter stated in June of 2014 that the hybrid Sonic movie would be produced by Neal Moritz (22 Jump Street, Furious 7) with a script by Upright Citizens Brigade alums Evan Susser and Van Robichaux. 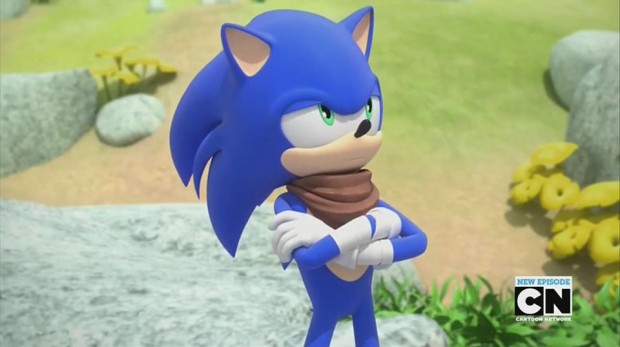