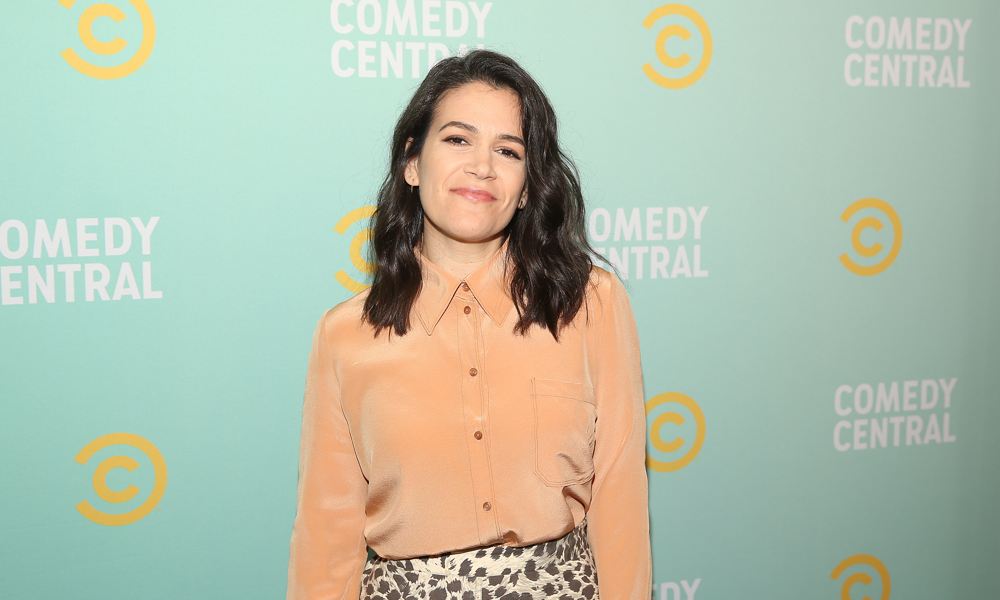 Four-time Emmy nominee Abbi Jacobson has joined the cast of Sony Pictures Animation’s upcoming family comedy The Mitchells vs. the Machines as “Katie Mitchell,” one of the lead roles. In addition to being co-creator and star of critically acclaimed Comedy Central series Broad City, Jacobson is known to animation fans as the voice of Princess Bean in Disenchantment and Emily in BoJack Horseman (both on Netflix).

The Mitchells vs. the Machines centers on a dysfunctional yet loving family whose road trip is interrupted by a global tech uprising. Everything electronic — from smartphones to refrigerators to a new line of personal robots — has decided it’s time to overthrow humanity. But with the help of two friendly malfunctioning ‘bots and their chubby pug, the Mitchells overcome their squabbles, come together as a family and save the world.