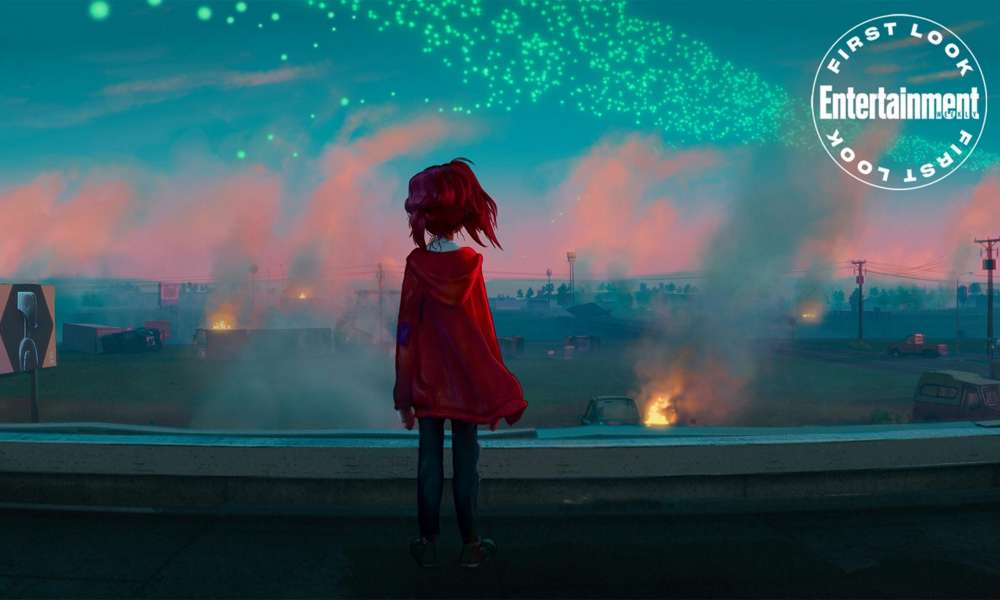 The upcoming Sony Pictures Animation feature formerly known as The Mitchells vs. the Machines has been officially dubbed Connected, the studio revealed through EW.com Thursday.

As just announced, Broad City’s Abbi Jacobson is voicing Katie Mitchell — the artsy teen daughter looking forward to starting the next chapter of her life at her dream college, away from her family. However, nature-loving dad Rick (Danny McBride) decides that the whole clan should drive Katie out to school to do some quality, screen-free bonding on the road. Along with mom Linda (Maya Rudolph), little brother Aaron (Rianda) and their pudgy pug Monchi, the fam heads out but soon encounters a bigger adventure than they planned, as smartphones, household appliances and companion robots suddenly go Terminator in a deadly worldwide revolt. 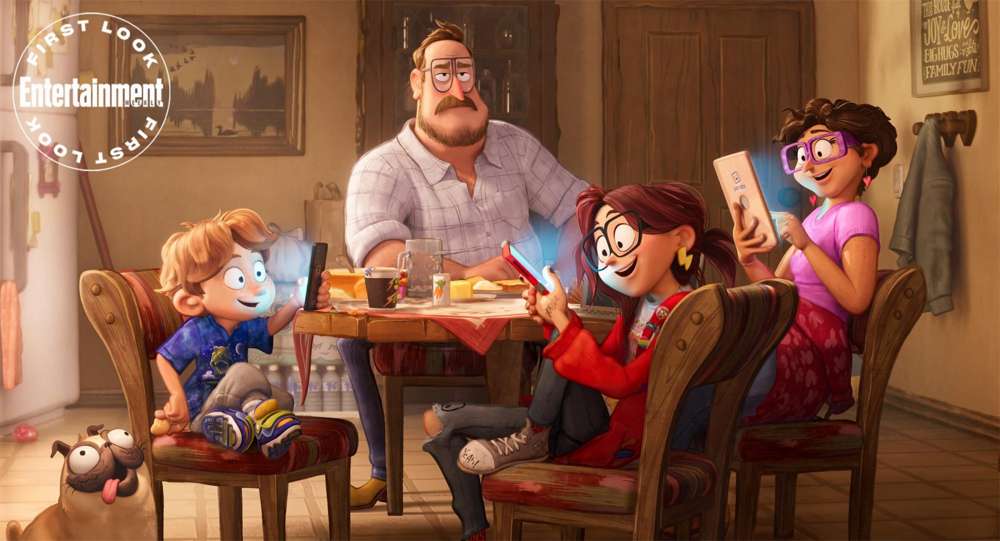