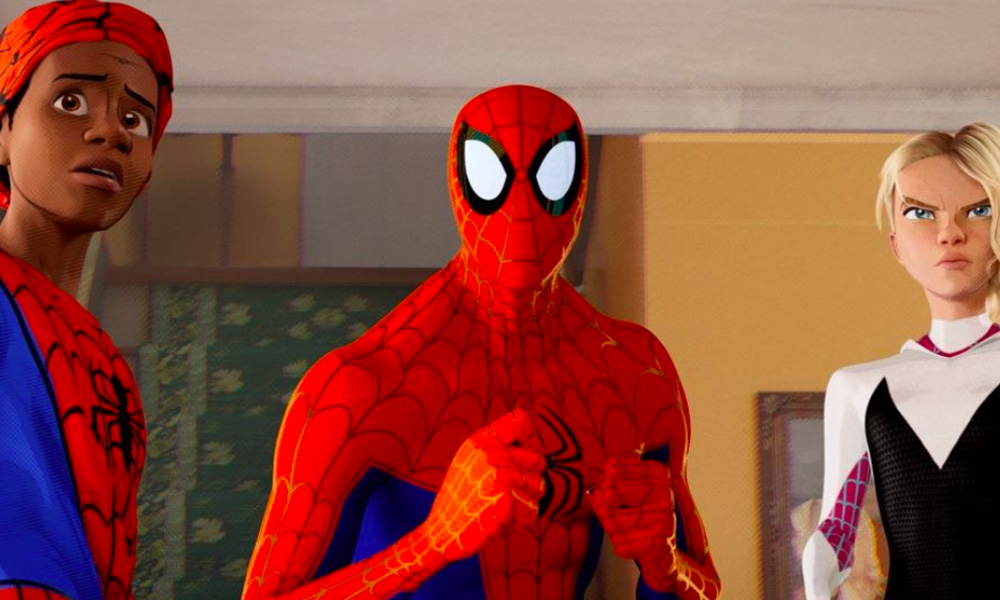 As Sony Pictures Animation prepares for an expected huge weekend at the box office with its well-reviewed Spider-Man: Into the Spider-Verse (99% positive reviews on Rottentomatoes.com), the studio has applied for patent protection for the animation process and technologies used in its innovative film.

Sony claims the innovations of the film “go beyond stylistic originality or envelope-pushing success and qualify as a distinctly new invention,” according to an exclusive report in Deadline. According to Rodney Rothman, who directed the movie with Peter Ramsey and Bob Persichetti, the Sony team received a mandate “to basically challenge how animated movies are made and what they can be, from top to bottom.”

Completing the animation for the film required up to 140 animators, the largest crew ever used by Sony Pictures Animation for a film. Sony Pictures Imageworks and Sony Pictures Animation created a new visual language that pays homage to classic comic-book visuals and rebuilt the animation and lighting pipeline wholly from scratch. Attempting to replicate the original look of the Miles Morales-centered Spider-Man comic book series, each frame inside the 116-minute film comprises a computer-generated image (CGI) overlaid with a hand-drawn illustration. The result is a visual energy that is so different from the clean, precise CG animation we see again and again in animated studio blockbusters.

A a patent review process could take up to five years to determine, by which time we will probably be anticipating more Spider-Man sequels at the studio! The movie has already won several awards for Best Animated Film of 2018 (New York Film Critics Circle award, L.A. Film Critics Award, Broadcast Critics Award) and received Annie and Golden Globe nominations Best Animated Feature Film of the year before its release. Insiders are predicting good Oscar chances for Miles Morales and his friends at Sony, despite stiff competition from Pixar’s Incredibles 2.