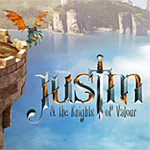 Antonio Banderas is continuing this lucky streak with animated features, after his success with DreamWorks’ Shrek franchise, Puss in Boots and The Missing Lynx, which was produced by his company, Green Moon. This week, Sony Pictures Releasing picked up Spanish theatrical rights of his upcoming 3D stereoscopic family feature Justin and the Knights of Valour, which is directed by Oscar-nominated filmmaker Manuel Sicilia. According to The Hollywood Reporter.

Produced by Bandera’s Green Moon, Spanish studio Kandor Graphics and Kerry Furton, the film will be distributed by Timeless Films outside of Spain. Sony will release the 22 million euro-budgeted feature ($28 million) in August 2013. The project has already been pre-sold in 120 territories. Voiced by Banderas, Julia Walters, Alfred Molina, Mark Strong and Rupert Everett, the family movie is a magical tale set in the medieval era, about  a young boy who dreams of becoming a knight. 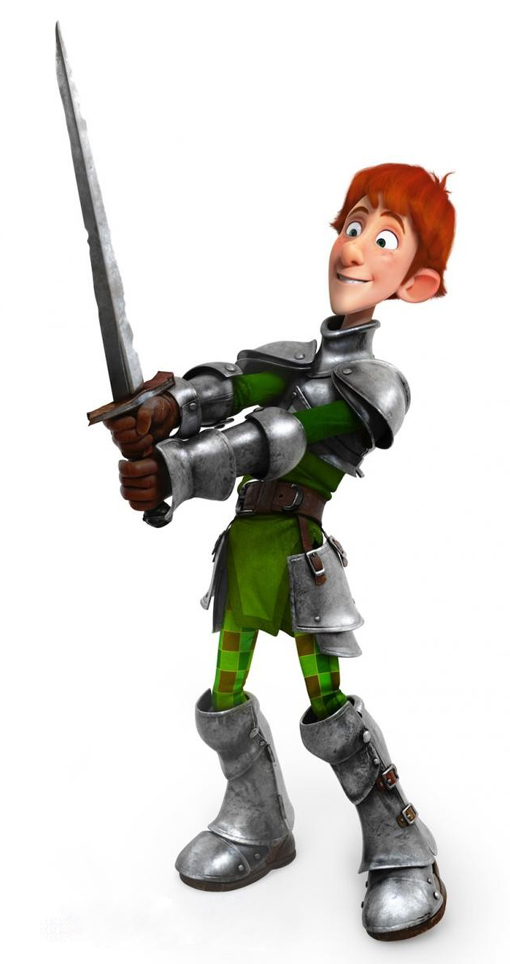 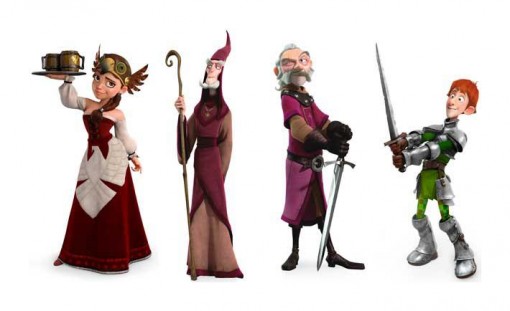