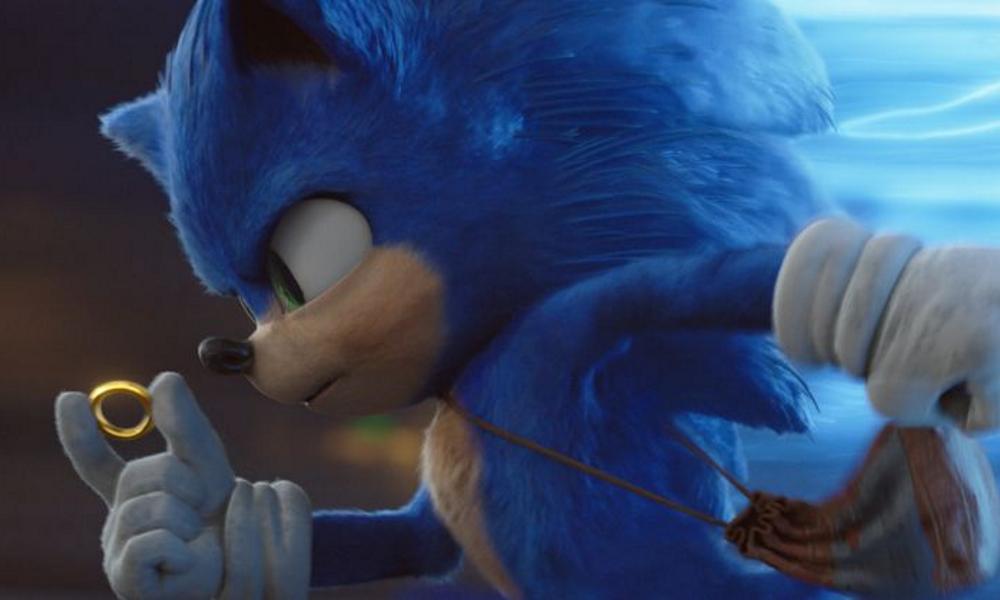 Paramount Pictures and SEGA SAMMY are limbering up for a sequel to hybrid live-action/CG video game adaptation Sonic the Hedgehog. Oscar-nominated animator Jeff Fowler (Gopher Broke) will return to direct, as will script writers Pat Casey and Josh Miller (Golan the Insatiable).

The project is currently in development, so casting and production kick-off are TBA, but the partners confirmed that Neal H. Mortiz, Toby Ascher and Toru Nakara will be producing, with Hajime Satomi, Haruki Satomi and Tim Miller as executive producers.

Debuting domestically on Valentine’s Day this year, the family action-comedy Sonic the Hedgehog centers on the eponymous ultra-speedy hedgehog (voiced by Ben Schwartz), a.k.a. The Blue Blur, as he embraces his new home on Earth. That is, until he accidentally knocks out the power grid and sparks the attention of super-uncool evil genius Dr. Robotnik (Jim Carrey). It’s super-villain vs. super-sonic in an all-out race across the globe to stop Robotnik from using his unique power for world domination. Sonic teams up with The Donut Lord, a.k.a. Sheriff Tom Wachowski (James Marsden), to save the planet.

The pic opened at No. 1 with $58 million at the U.S. box office, despite pre-release hiccups with Sonic’s character design and resulting fan scepticism across the web. Sonic went on to collect golden box office rings around the world, totting up a $306.8M worldwide box office before speeding to an early digital home video release due to coronavirus cinema closures. The movie launched on disc May 19.

(You have a chance to snag your own copy our givewaway.

Read about the animation and VFX work (provided by MPC) of Sonic the Hedgehog in Trevor Hogg’s story for the April issue of Animation Magazine here.

You may also like...
Related Topics:featured, Sonic the Hedgehog
Geographic Region:Worldwide