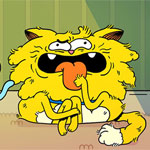 The announcement was made by Sonar’s CEO, Thomas Lesinski.

The programs being picked up include animated kids’ series Counterfeit Cat (co-produced with Wildseed Kids in the UK), which airs on Disney XD in the US, on Teletoon in Canada and through Hulu in over 200 countries. Sonar has also acquired some in-development titles, including animated kids’ book adaptation Go Away Unicorn! (co-pro with Mercury Filmworks, for Disney and Corus).

Further, Sonar is taking on distribution rights to over 1,500 hours of programming from Tricon’s library.

Execs joining Sonar from Tricon will include Founder & President Andrew Gorfolova, who launched the company in 2000.

“Over nearly two decades, Tricon has established a well-deserved reputation for innovative programming with unique appeal to audiences both domestically and internationally,” said Lesinski. “This is a unique opportunity for Sonar to significantly broaden our programming mix and we are excited about the assets that we are bringing to the company. The infusion of experience and skill that Andrea and her team bring to Sonar makes the overall opportunity even more far reaching and impactful for our business.” 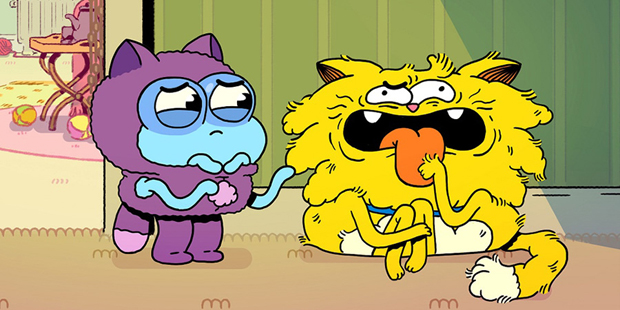