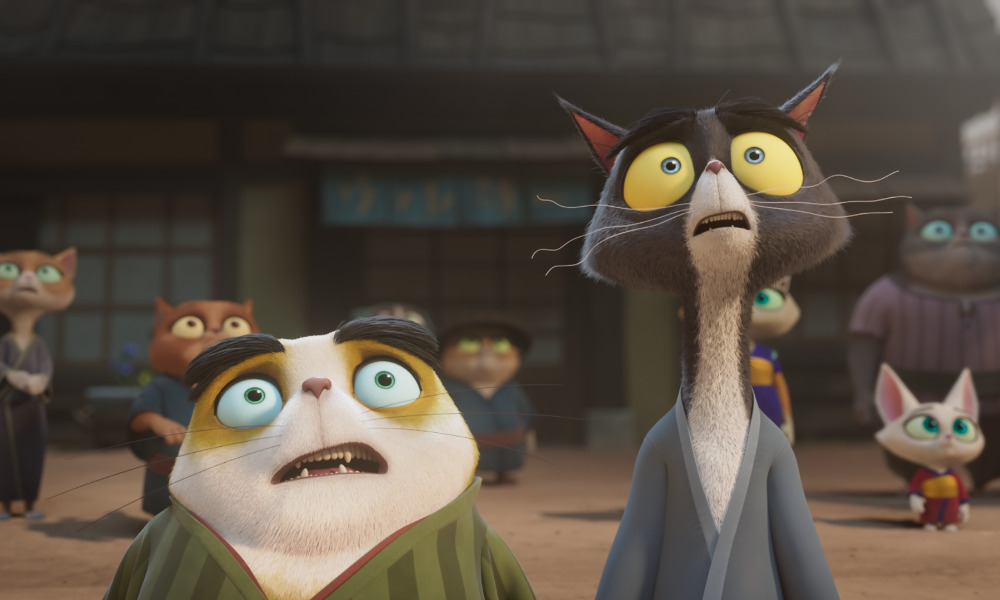 Paws of Fury: The Legend of Hank

Paramount Pictures today unleashed a new trailer for its upcoming animated comedy flick Paws of the Fury: The Legend of Hank, laying down some zippy one-liners from the all-star cast and walloping viewers with so much slapstick samurai action, it’s enough to make you say, “What the mother father cockerspaniel is going on here?”

Synopsis: A hard-on-his-luck hound Hank (Michael Cera) finds himself in a town full of cats who need a hero to defend them from a ruthless villain’s (Ricky Gervais) evil plot to wipe their village off the map.  With help from a reluctant teacher (Samuel L. Jackson) to train him, our underdog must assume the role of town samurai and team up with the villagers to save the day. The only problem… cats hate dogs!

Read more about Paws of Fury: The Legend of Hank in the 35th Anniversary Issue of Animation Magazine (No. 321), available now! 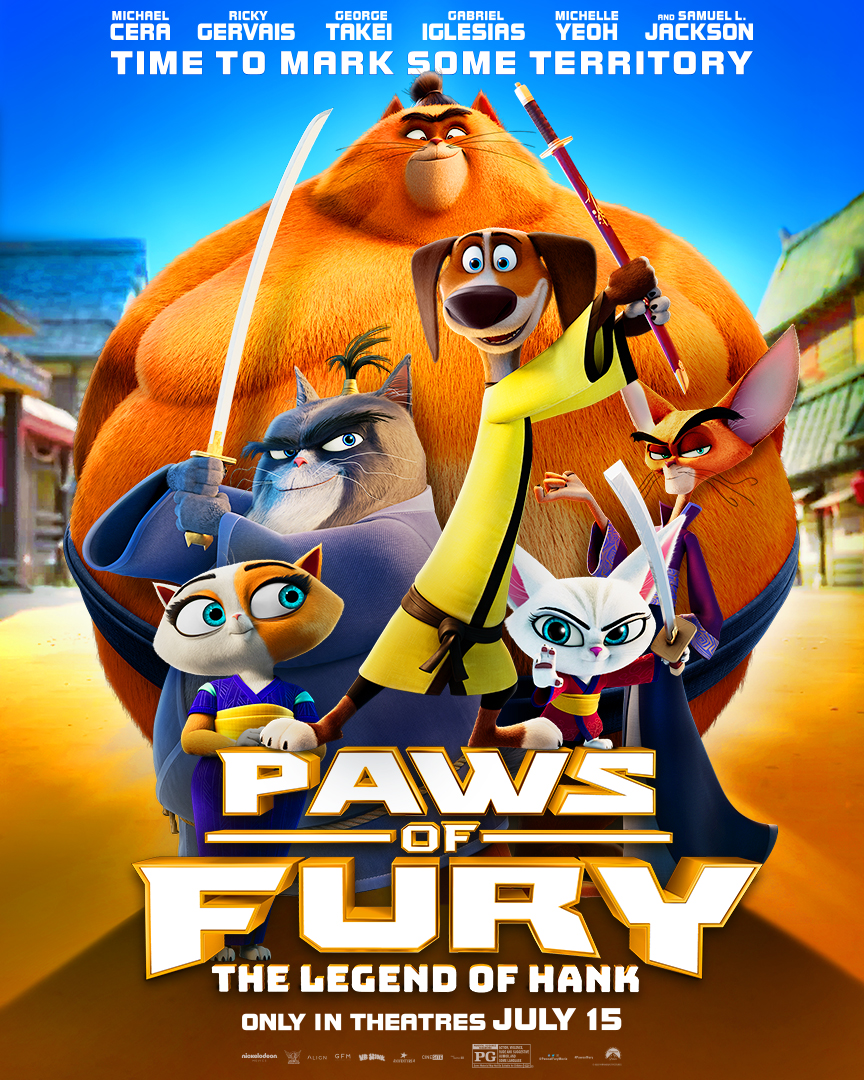