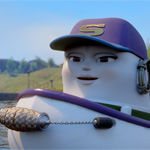 Germany’s Sola Media has acquired worldwide distribution rights for CG-animated feature film Anchors Up – Boat to the Rescue. Set to sail into cinemas in the fall, this new adventure stars the popular kids’ character Elias and is produced by Norway’s Animando and Qvisten Animation studios.

In Anchors Up, young rescue boat Elias pulls of a daring mission and is hailed the hero of the hour, which earns him a new job at the Big Harbor. But he soon discovers his new life isn’t all it’s cracked up to be, as the harbor is threatened by a local gang mining an illegal, highly valuable metal that has the power to change the weather. Elias must call upon his old friends to help expose the operation and save the day.

“Anchors Up is a fun, suspenseful film with heart for the whole family, with the universal message ‘together we are stronger,”’ commented Solveig Langeland, Managing Director of Sola Media.

The film is being directed by Simen Alsvik (Lilyhammer) and William John Ashurst, with Animando’s Sigurd Slåttebrek producing. Anchors Up will be released in Scandinavia by SF Film in October.

Animando is a production company specializing in children’s content, and Elias is its number-one brand. Created by Slåttebrek and Alf Knutsen, Elias is the first Norwegian kids’ series to be picked up by Netflix for English-speaking territories, and has sold to nearly 100 territories.

Qvisten is one of the largest animation studios in Scandinavia, producing award-winning movies, commercials and TV Series. Its stop-motion feature In the Forest of Huckybucky will have its international festival premiere as part of the official selection at Annecy in June. Qvisten’s latest short, Odd Is an Egg, has proven a hit on the festival circuit and recently won Best Animated Short at the Tribeca Film Festival in New York. 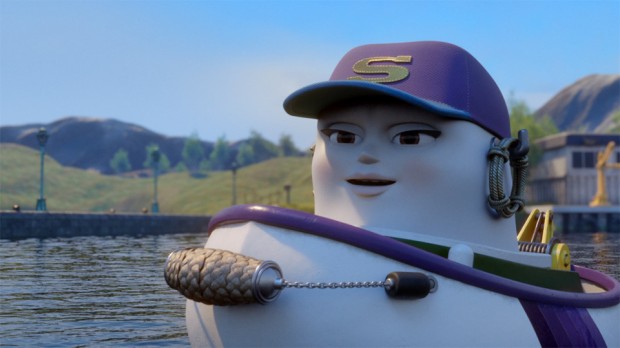