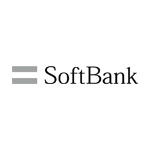 Japanese conglomerate SoftBank’s acquisition plans DreamWorks Animation have cooled in the wake of the discussions being publicly disclosed.

Now, SoftBank has announced a deal to invest $250 million in Legendary Entertainment. According to reports, the companies will form a joint venture to exploit the production company’s intellectual property rights worldwide.

Legendary was founded in 2000 by Thomas Tull and found success in pairing major movie productions with private investors on Wall Street. Its credits included a number of major comic-book movie adaptations, including Christopher Nolan’s Dark Knight trilogy, as well as 300, Watchmen, Superman Returns and Man of Steel. The company had a long association with Warner Bros., which ended earlier this year. The company is now affiliated with Universal.

The deal with DreamWorks Animation, which had been reportedly valued at $3.3 billion, may not be dead. SoftBank exec Nikesh Arora said in a statement that the company’s goal is to leverage its international platform and network of partners to extend its global reach — meaning they need content, which DreamWorks could provide for them. 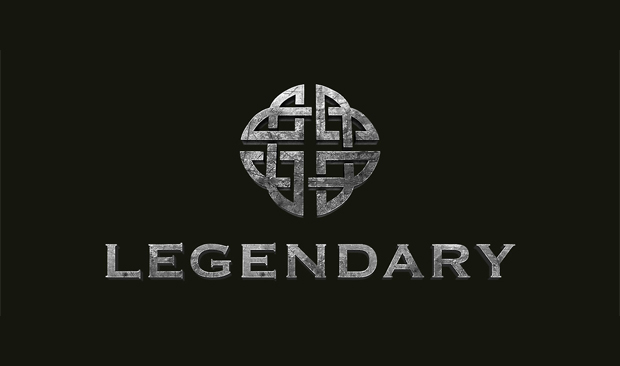