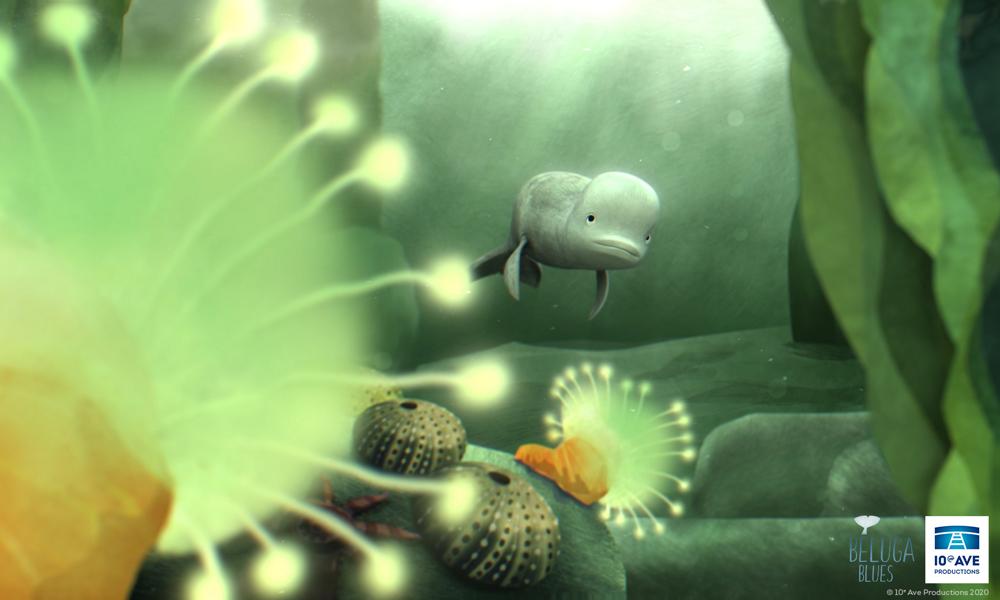 Quebec’s Corporation for the Development of Cultural Enterprises (SODEC) announces its support for Beluga Blues, the fifth animated feature from 10th Ave Productions. The screenplay is by Andrée Lambert; directing duties are handled by Christine Dallaire-Dupont and Nicola Lemay; art direction is supervised by Philippe Arseneau Bussières; and the film’s producer is Nancy Florence Savard.

Synopsis: With his clan facing extinction, Katak, a young Beluga, must avoid a deadly orca as he embarks on a quest to find the whale who was his ailing grandmother’s one true love.

Quebec City author Lambert has been writing for young audiences for 30 years. Her career in animation began in 2005, working with 10th Ave Productions on The Kiss Under the Mistletoe. Beluga Blues is her first feature. The inspiration for the project came to Lambert as she was sailing on the majestic Saint Lawrence River aboard her boat, named Katak.

“I live beside the river all year round, and I enjoy sailing its waters in the summertime,” Lambert shared. “The Saint Lawrence is a constant presence in my life, coloring every season. With Beluga Blues, I hope to show the world what a magnificent environment the Saint Lawrence is, with its extraordinary natural vistas.” 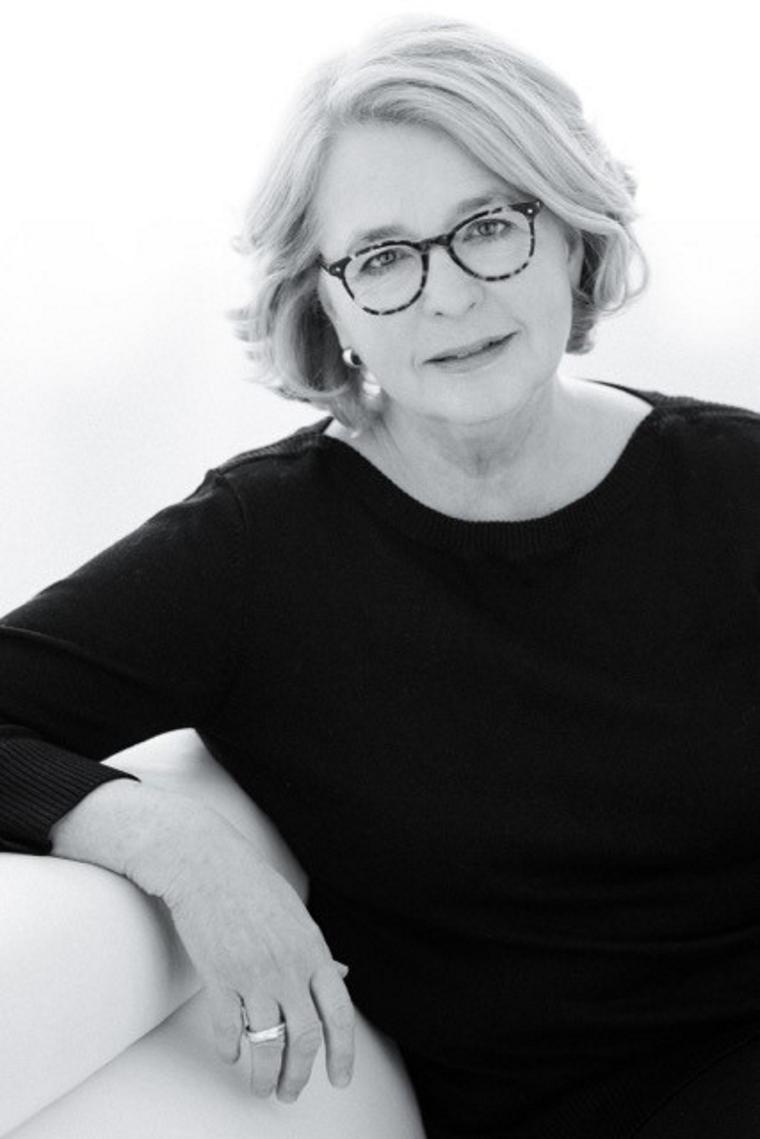 Art director and illustrator Bussières also lives on the shores of the Saint Lawrence, spending his winters in Saint-Antoine-de-Tilly and his summers in the Magdalen Islands – so the subject is tailor-made for him.

“Philippe is particularly proud to be creating the images for this animal story, which recalls his work as a book illustrator. Phil, as he’s known to his friends, was one of my first collaborators in animation. Our work together dates back 20 years. He contributed to my very first computer-assisted 3D film, The Legend of the Christmas Tree,” said producer-director Savard, founder of 10th Ave Productions.

“What I particularly enjoy about my job is watching talented people spread their wings, and seeing them attain mastery of their craft as we work together,” she added. “I’m also proud that I’ve been able to create productions in a regional setting, giving artists the chance to do what they love in the place where they grew up. I’m grateful to SODEC for being at our side since the very start, helping Quebec-made 3D animation to establish itself domestically and on international markets. I extend my thanks once again to the entire SODEC team for their support.”

Dallaire-Dupont has been eagerly awaiting this funding decision. A Neuville native, the director got her start in animation on the 156-episode TV series W, a 10th Ave production about a loveable little castaway. Now, after 15 years in the field, Dallaire-Dupont makes the jump into feature directing, in the company of her longtime collaborator, Lemay. Well-known for his short films, Lemay is presently working side by side with Dallaire-Dupont to put the final touches on their first first feature, Felix and the Treasure of Morgäa, with Lemay as director and Christine as assistant director. That film will be released next spring.

As with Felix and the Treasure of Morgäa, distribution for Beluga Blues will be undertaken in Canada by Maison 4:3, and internationally by 10th Ave Studios, in collaboration with Attraction Distribution. 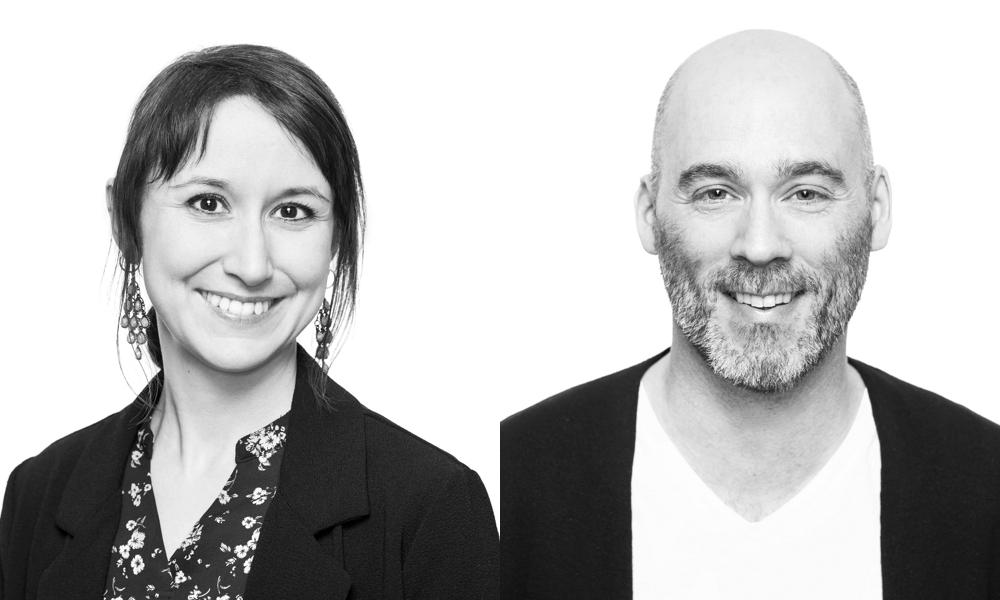 Founded in 1998 by producer-director Nancy Florence Savard, and headquartered in Saint-Augustin-de-Desmaures, 10th Ave Productions is a leader in Canadian 3D animated feature film production. The company was behind the creation of the first 100% Canadian 3D animated film, The Legend of Sarila, which came out in 2013. The company also produced the hit animated feature The Rooster of Saint-Victor, which is distributed in 98 countries by Universal Studios. Its most recent 3D production, Mission Kathmandu: The Adventures of Nelly & Simon, was selected for more than 25 festivals, and rights have been sold in 71 countries worldwide. 10th Ave Productions’ fourth animated feature, Felix and the Treasure of Morgäa, which will be released in the spring of 2021. 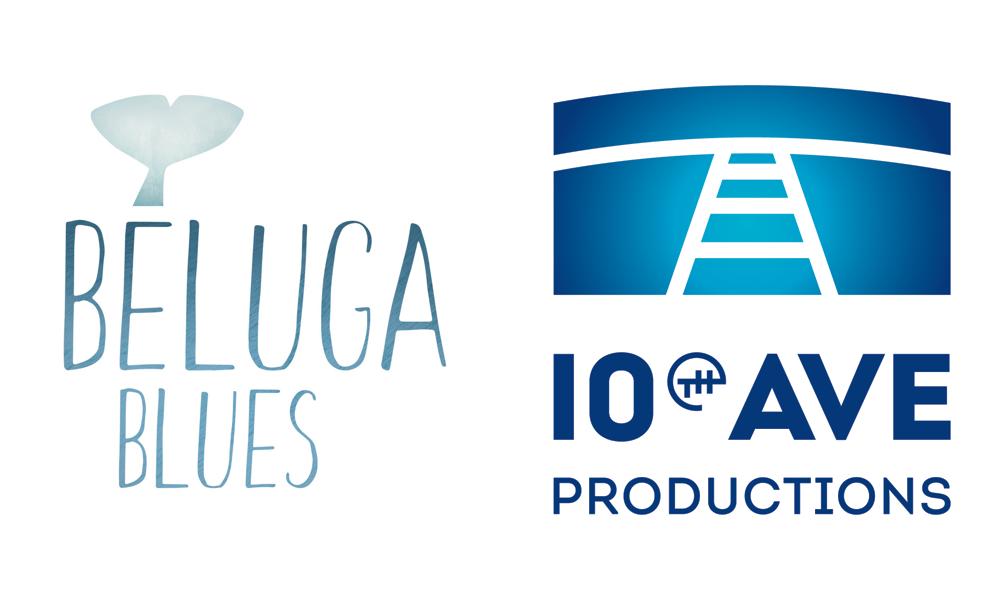