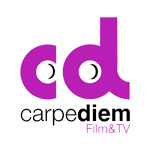 The premiere was preceded by a press conference where top members of the Chinese cinema industry confirmed their support and dedication to making the film a success. An audience of 400 attended the screening, 250 of them local children. The event also featured an organized snowball fight and mascot meet-and-greet with “Cleo.”

Snowtime! received a localized dub featuring some of China’s most-recognized Chinese voice actors, and the film’s songs were reinterpreted by local music stars such as TF Boys and Lu Han. For the national release, the film was imported by China Film Group Corporation and distributed by China Film Co. Ltd. in collaboration with Renart Pictures International.

“Congratulations to CarpeDiem Film & TV for this Snowtime! premiere in China,” said Brabant. “Given the importance of exporting our Canadian content to reach international audiences, this campaign is excellent news for our industry.”

“As the Minister responsible for Canadian Heritage and as a fan of this wonderful local story, I was delighted to have the opportunity to attend this preview in China,” said Joly. “I am always pleased and proud when Canadian productions capture the hearts of movie lovers around the world—it’s a reflection of the excellence of Canada’s creative sector.” 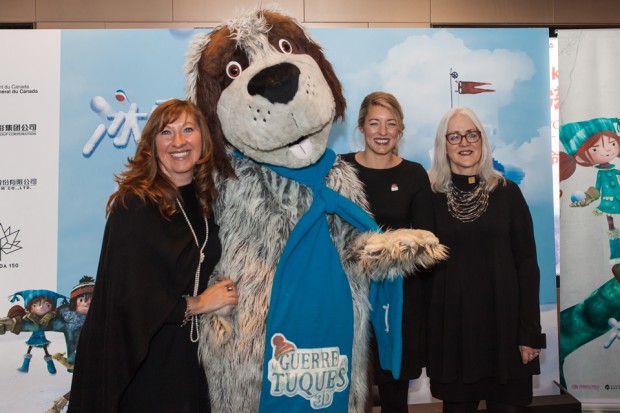 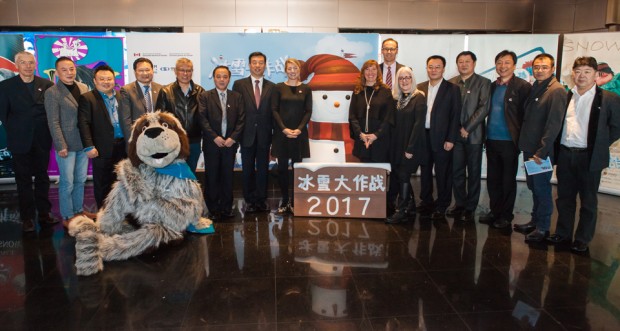 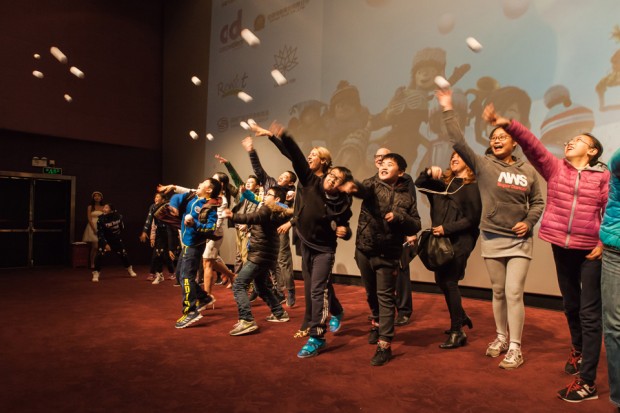