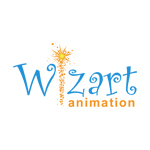 Wizart’s The Snow Queen franchise is continuing to roll out worldwide, with 17 international premieres coming throughout the end of 2015. Key home entertainment releases are also planned for the first two films.

Snow Queen is coming to South Africa in an Afrikaans dub through Indigenous Film Distribution (Oct. 30), with a local cast including Heidi Mollentze and localized soundtrack; and to Brazil with a dub starring 15-year-old starlet Larissa Manoela (Nov. 11). Other notable releases include the Benelux region, through Just4Kids (Oct. 1).

In November, The Snow Queen 2 will be released on DVD in the U.S. and Canada by Entertainment One. The sequel has also been secured for home entertainment releases in France, Germany, Austria and Switzerland by Universal through a partnership with KLB; with DVDs also arriving in November in the U.K., ex-Yugoslavia and Poland, which all saw successful theatrical releases last year. 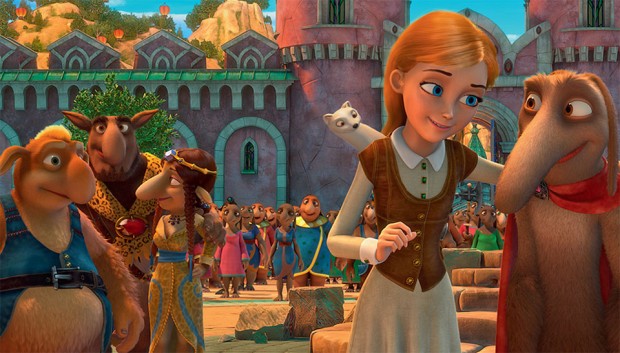