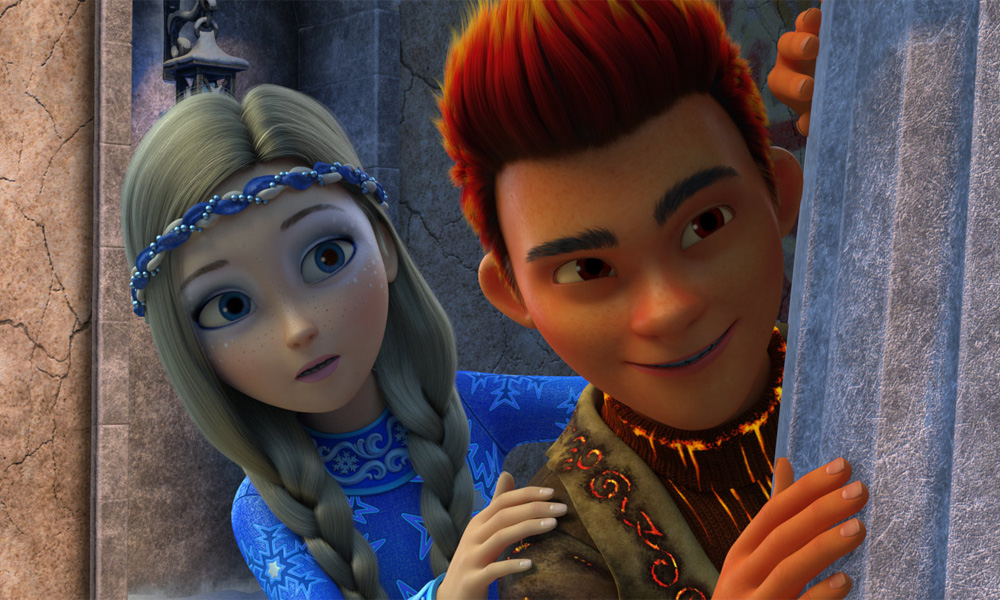 Wizart Animation announced that The Snow Queen: Fire and Ice — the third installment in its globally successful feature franchise — is heading south for a debut theatrical engagement in South Africa, as well as neighboring nations Namibia, Zimbabwe and Lesotho. Indigenous Film Distribution is handling the SA release, having previously partnered on the first two Snow Queen films.

The original The Snow Queen premiered in South African theaters in 2015, the first Russian animated movie to enter wide release in the country. The first film screened in an Afrikaans dub, then for the the second outing The Snow King, Indigenous Film added a Zulu version as well. The distributor generally specializes in movies produced in South Africa and around the continent.

The Snow Queen: Fire and Ice is the franchise’s highest earner abroad, totting up $14.2 million in the last six months. It made a successful debut in France as Wizart’s first theatrical outing in the country, and set new records for indie animation in Bulgaria and for Russian animation in China ($11+ million), where its success lead to a rare prolonged release. All of which is good news, as Fire and Ice is the most expensive animated feature ever made in Russia at over 360 million rubles (~$5.6M USD).The trequel has sold to over 150 countries.

In Fire and Ice, Kai and Gerda find themselves in trouble again! After defeating the Snow Queen, who had almost frozen the whole world, the teen heroes are now famous. However, that didn’t help them find their parents taken away by the North Wind. Their adventure through a fairytale world of fantasy creatures, magical menaces and talking animals continues!

Based on the fairytale story by Hans Christian Andersen, the film was written with US animation vet Robert Lence, whose credits include Beauty and the Beast, Toy Story and Shrek. The music was written by Italian composer Fabrizio Mancinelli, who has collaborated with Walt Disney Studios and Warner Bros. Animation. 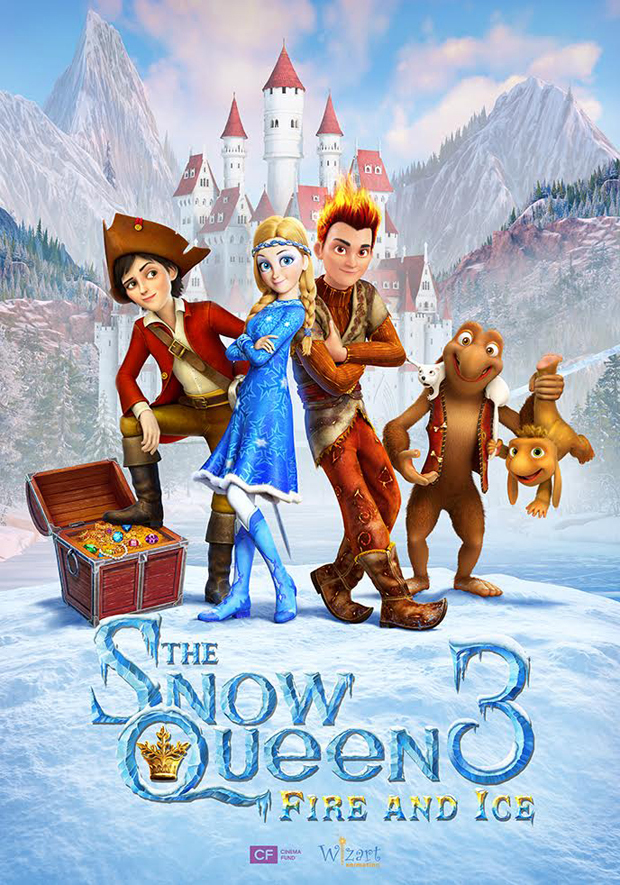 The Snow Queen: Fire and Ice